Ultimate Guide to VPN and Proxy: why VPN is better than Proxy

Ultimate Guide to VPN and Proxy: why VPN is better than Proxy

We have all heard the terms “VPN” and “Proxy” when it comes to masking your IP and doing things on the internet without leaving a trace. VPN and Proxies offer similar services in the protection of one’s identity on the internet, but at the same time, they are two independent things, each having its pros and cons.

We have all heard the terms “VPN” and “Proxy”when it comes to masking your IP and doing things on the internet without leaving a trace. VPN and Proxies offer similar services in the protection of one’s identity on the internet, but at the same time, they are two independent things, each having its pros and cons. 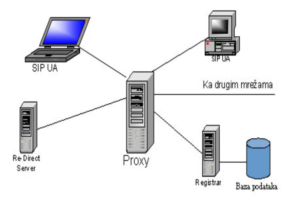 What is a VPN?

A Virtual Private Network or more commonly known as a VPN a virtual simulation of your local internet that extends through the public area network. When you are using a VPN, the VPN client connects you to the VPN server and then proceeds to your required destination. All of the traffic passing through from your computer to the network is fully encrypted, and all browsing on the internet seems to be coming from the VPN server.

VPN’s offer great security and safety to the user, and with its easy to use interface, it’s much easier to go online and do everything, while maintaining safety and security.

A proxy is much simpler and less versatile than a VPN. Although they are a lot easier to use, they provide lesser protection and safety as compared to a VPN. Proxies use a browser-built functionality, where the internet request is first sent off to a different website (The Proxy) and then to the required destination, adding a minimal level of security and invisibility to the IP address. In this way, the real IP address is masked and a different one is used instead. The location of this IP address could be anywhere in this world.

Proxies are usually used to bypass small filters. For example, students can pass firewalls set up by their school on the computer by using a proxy. They are also used to unlock region-locked content. Censorship can also be passed using a proxy.

Why should you use a VPN?

A VPN provides a variety of servers which are available for the user to connect to. This makes them greatly superior to any other proxy or IP masking technique on the internet. The encryption of your data provided by the VPN server will provide an extra layer of security to your IP address, meaning even if a hacker tries anything malicious, the VPN server will make it unusable, making your online work safe and secure.

While a proxy provides you anonymity, it does not provide much versatility of it. It masks your IP, and if the server owner of the proxy is malicious, then you’re in some big trouble. A VPN doesn’t only encrypt and mask the data in your browser; rather it encrypts all of the data that is being sent from your computer to the internet. That is what makes a VPN versatile.

In 2015, a researcher analyzed more than 443 free proxy services and calculated that more than 80% of these free services were unsafe to use, leaving us more vulnerable to malicious users on the internet. Moreover, these proxy servers usually save your logs whenever you use them to access websites, and with a basic masking system, malicious users can easily harm you.

Once you buy a VPN, the maintenance costs are very low. This is what makes VPN the best for being fully anonymous at a very low price. Most VPN’s also provide free trials for the new users, so you can enjoy being anonymous, for completely free!

VPN’s have a list of available servers that you can join, which could be anywhere in the world. You could be surfing local markets of another country while sitting at home. Another great thing VPN’s is that they can block ads, so you can surf the web without having to watch all those irritating ads.

Both the VPN and proxy are more likely to decrease your internet speed, but in the case of VPN, it may boost it most of the time. You can also bypass ISP Throttling by using a VPN to stream your favorite sites like Netflix. Just turn on the VPN and enjoy your movies, without worrying about your internet service providers. 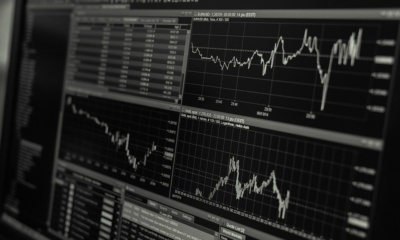 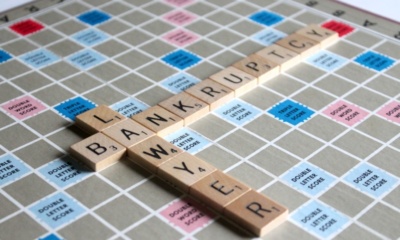 Bankruptcy 101: The Steps You Need to Take 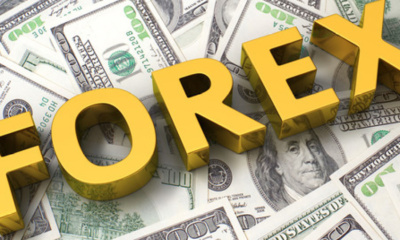 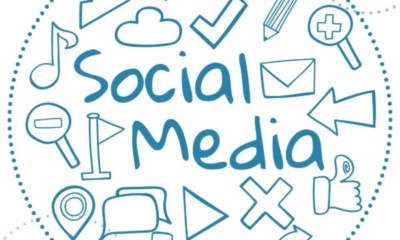 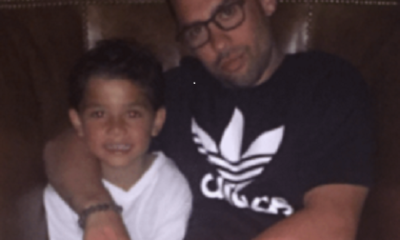 Jonah Engler: The need to give back to society 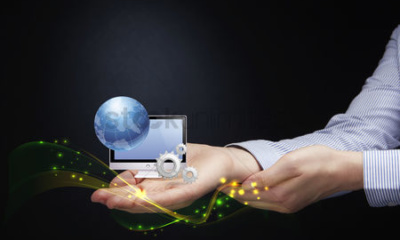 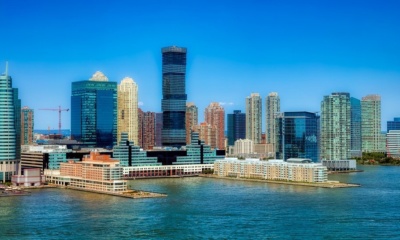 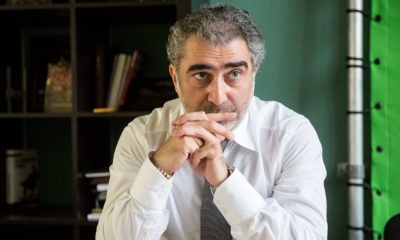 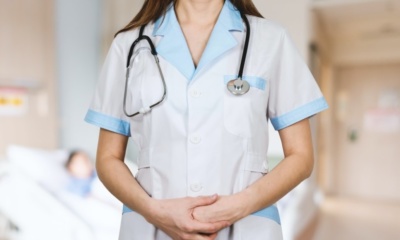 Is Nursing The Right Career For You?

WriterOctober 19, 2020
Read More
Scroll for more
Tap
How To Boost Your Business Profits With Digital Marketing Training?
Four Easy Ways to Execute Trade Show Display Setups for all Types of Brands in the Market