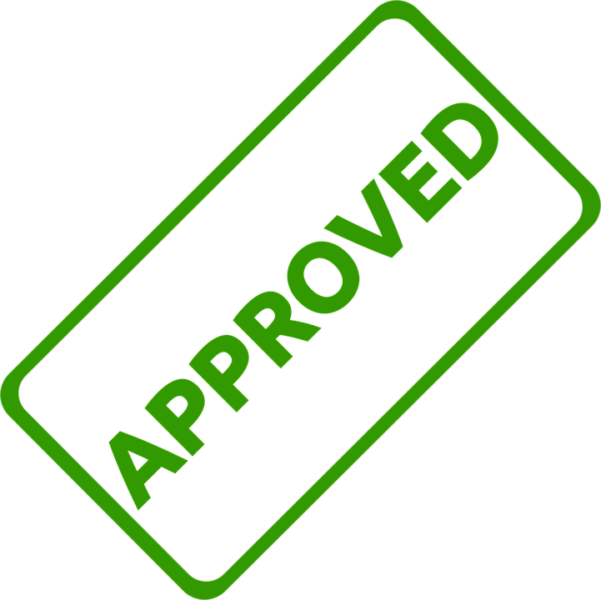 Recently, the first ever grassroots study took place into mashonisas and how they operate. The research revealed some pertinent and unexpected insights.

While the vast majority of the middle classes might simply dismiss South Africa’s unregulated lenders as criminals or crooks, that’s not the view everyone in the country is willing or can afford to take.

Although we know that unregulated ‘loan sharks’ or ‘mashonisas’ have been operating in South Africa’s townships and informal communities for many years, very little was known about the extent of their lending or the role they play.

Recently, the first ever grassroots study took place into mashonisas and how they operate. The research, conducted by the research and analytics consultancy Eighty20 on behalf of the short-term loan provider Wonga, revealed some pertinent and unexpected insights.

Mashonisas are much more widespread than first thought

One of the study’s more surprising findings was just how widespread the phenomenon of the mashonisa is. In recent years, the short-term lending market has contracted in South Africa following tighter lending criteria brought in by amendments to the National Credit Act in 2015. While this reduced access to formal credit for many South Africans, the need for quick cash loans remains. This has enabled mashonisas to flourish.

The study found there are now approximately 40,000 mashonisas operating in South Africa, which is many more than first thought. That means there’s an estimated 1 mashonisa for every 100 people who live in the townships and informal communities.

Mashonisas are not all criminals

The pervading view of mashonisas is one of crooks and criminals who bully and intimate borrowers and charge extortionate rates on loans. The research found that this is not always the case. In fact, mashonisas are often valued figures in their communities who can be of any age, any gender and from many different walks of life.

One of the few similarities mashonisas seem to share is the fact that at some point in their lives, they have found themselves with a surplus of money, often from a redundancy or pension payment. This has allowed them to set themselves up as money lenders, with many seeing it as a viable career choice.

Mashonisas fill a gap in the lending market

The research found that one of the reasons why mashonisas are so popular is not simply because they provide access to credit for those who might not be able to find it elsewhere. In fact, many of the borrowers who were interviewed said they use loans from mashonisas to complement existing lending from regulated sources.

The main reason for their popularity is the type of loans they provide. These are quick cash loans, usually for small amounts of between R500 and R1,000. As the mashonisa is embedded in the local community, there is no travelling required to access the loan and the money can be in the borrowers’ pockets in minutes. The pricing structures applied, with 30-50 percent interest charged on loans regardless of the amount or term, are also very easy to understand.

Given this simplicity, while many might be quick to bemoan the rise of the mashonisa, until regulated short-term lenders come up with a viable alternative, this form of lending looks set to soar.

Suzanna BowlingSeptember 17, 2020
Read More
Scroll for more
Tap
Dan Giles Makati Is A Traveler’s Paradise﻿
What Should You Know About Moving to Dubai?