Up-Close and Personal With Tom Wopat 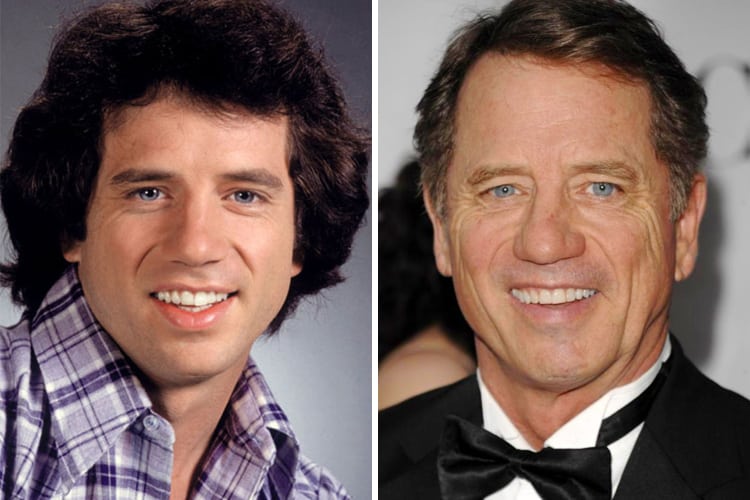 Up-Close and Personal With Tom Wopat

Tom Wopat first achieved fame as Lucas K. “Luke” Duke on the long-running television action/comedy series The Dukes of Hazzard. Since then, Wopat turned to the stage and musicals while continuing his film and TV roles. Wopat has also recorded several albums of country songs and pop standards. He appeared in the opening cast of the 1999 revival of Annie Get Your Gun as Frank Butler, opposite Bernadette Peters, Susan Lucci and Crystal Bernard and was nominated for a Tony Award for his performance as Butler.

He later appeared in revivals of Chicago, 42nd Street as well as David Mamet’s Glengarry Glen Ross. Wopat starred on Broadway as the father in A Catered Affair and received his second Tony nomination. He originated the role of Frank Abagnale Sr. in the musical Catch Me If You Can and  was featured in the musical revue Sondheim on Sondheim.

Now audiences will get a up close and personal view at The Beach Café December 30th at 9:30.

T2C had a chance to talk to this musical

T2C: What is this cabaret act about?

Tom Wopat: This will be a holiday thing, with winter songs, things I’ve written and more contemporary music. The show has a wide eclectic range.

T2C: What type of songs excite you?

Tom Wopat: For me I really dig into a songs groove. I am lyric sensitive. I do a cover of Joni Mitchell’s song “Two Grey Rooms”. I love story songs that indicate, ballads and songs like “Twisted”.

T2C: What songwriters would you like to work with?

Tom Wopat: James Taylor, John Hyatt, Joni Mitchell and Adele. I would like to write with Taylor Swift and Lin Maunel Miranda who I know.

T2C: What is your musical background?

Tom Wopat: I started singing around 5 or 6. I started instruction at 10. In high school I was singing opera and liter at the University of Wisconsin. I was also singing Samuel Barber and doing musicals. I played Tony in West Side Story and did The Music Man. Both were equally innovative, in direction.

T2C: What haven’t you done that you’d like to do?

Tom Wopat: Direct a movie. I’ve directed TV, as well as stage musicals. I would also like to write a hit song.

T2C: Is there a role you would like to take on?

Tom Wopat: I’ve done Sweeney Todd, but I think I am age appropriate for Most Happy Fella, South Pacific and Will Rodgers

T2C: What drew you to music?

Tom Wopat: My parents both were enthusiastic. I had 6 brothers and a sister and we all did musicals. When I was 8, my mother was killed in a car and my father still encouraged us.

T2C: They say that the eyes are the windows of the soul I believe that songs are what songs describe who you are.

Tom Wopat: “Oh What a Beautiful Morning”, “Two Grey Rooms” and “The Secret of life”. Also throw in some “Dark Side of The Moon”.

T2C: Who do you find as the most interesting person on 2020

Tom Wopat: That we have an eclectic song list. I am trying to relate to each song in a personal way and I have the best musicians in the world.