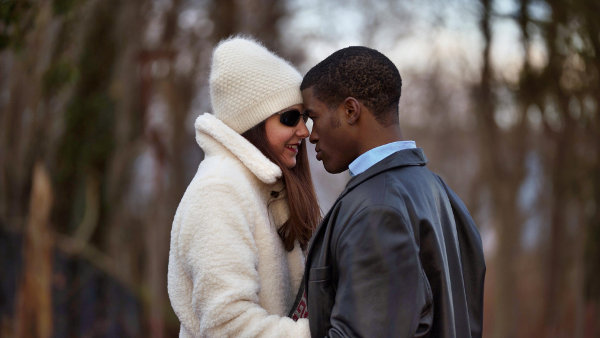 “Used and Borrowed Time,” is written and directed by Sophia Romma, is a non-conformist psychological thriller set in Birmingham, Alabama, both today and in the turbulent 1960’s. A blind, elderly Jewish woman recalls her ill-fated love affair with a Black civil rights activist during the civil rights upheaval of the Sixties. She is phantasmagorically transported to her past, reliving the tyranny unleashed upon her and her young African American lover by a merciless white supremacist family.

Trailer-2 Used and Borrowed Time from Sergey Voronin on Vimeo.

The film has a myriad of theatrical touches, notably its dialogue, which is partly written in Quantum Verse. This is a style that runs through Ms. Romma’s stage works. It derives from the question, “How real is the universe?” and the notion that it may contain parallel dialogues, a simple one and a metaphysical one.

T2C was on the red carpet at the premier

Suzanna BowlingMay 16, 2022
Read More
Scroll for more
Tap
What to Watch in The New Year: May 16
Theatre Offers Literacy for Incarcerated Teens