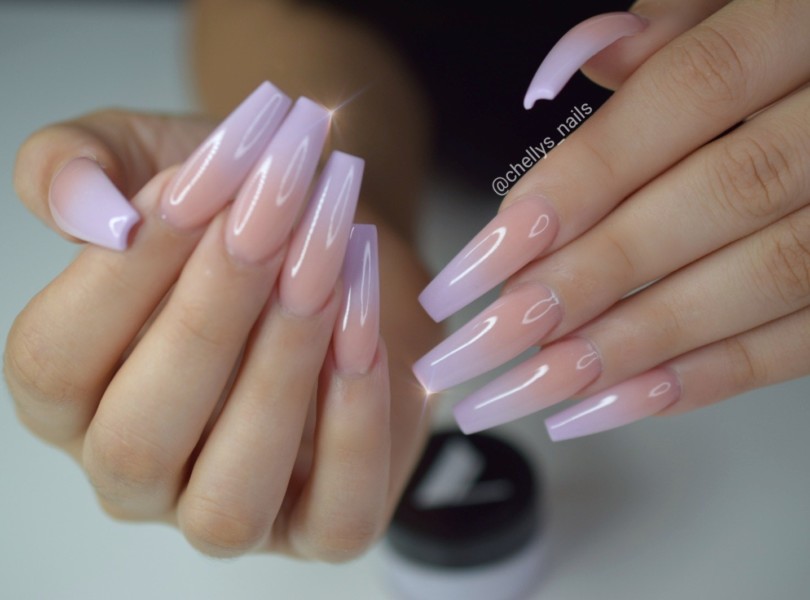 The first thing women will do after COVID – 19 is head to beauty salons for mani-pedi’s. The reason why, is beautiful nails make a women feel sexy, confident and polished. David A. DiLorenzo President of Valentino Beauty Pure and a serial entrepreneur with a 20-year background has brought to the nail industry a revolutionary product.

It all started with his Father, David Sr., who breathed life into Valentino Beauty Pure over 10 years ago. David grew up working in his Father’s salon’s which were located in New Jersey all the way down to South Beach. David saw the need to come up with a product to help with nail odor and dust from the application of acrylic nails. He heard the complaints from the customers about the dust and order causing migraines, mood swings and how that was starting to affect the hair stylists. Brainstorming David and his Father came up with an invention and patented a product now known across the industry as a “Source Capture System” that is utilized to help remove the harmful odor and nail dust. As David entered the nail industry releasing his invention, he was met with a lot of adversity from an industry that didn’t want to change to a healthier work environment.

Hurricane Sandy, saw David and his family losing their homes, warehouse, office, and inventory almost bankrupting the company. Moving to Florida to re-establish the business and maintain the brand name had cost the family a great deal.

As consumers’ attention were starting to wander on-line, David took his vision out of the box. He went to online to Facebook to develop the company  online. In doing so he went directly to the consumer and eliminated the need for a middleman. It took time but as luck would have it a little-known phone app called Instagram had just been released and David jumped on this quickly. Instagram opened a whole new sales channel and a way to reach even more new and upcoming Nail Technicians as well as the everyday consumer. David built up relationships with Nail Technicians and worked alongside colleagues to create a Team environment. From there the game completely changed for him.

Thanks to his Grandfather being a head brand trainer and his Father being a platform artist; David saw the need for Education in the nail industry. David started teaching the business and marketing to the artist an industry that he was successful at and had left behind to enter the world of beauty. He built a Team of 17 Educators and brought on 400 Brand Ambassadors. Some Ambassadors of which he built from scratch and others that came with a large following. David took the time to help build up Technicians in every way possible, as the business can only be successful if his team is successful.

Valentino Beauty Pure line found and work with one of the best chemists around and began to develope an acrylic and gel polish line that was thoroughly blind tested by 1,000 Technicians over a one-year period. These products are now released as Valentino Beauty Pure’s Acrylic System and Gel System.

David and his company believe in success and they are only successful if you succeed. Maybe that is why Valentino Beauty Pure is a household name in over 20 Countries Worldwide. Now that’s success.

David then found one of the best chemists and began developing an acrylic and gel polish line that was thoroughly blind tested by 1,000 Technicians over a one-year period. These products are now released as Valentino Beauty Pure’s Acrylic System and Gel System. 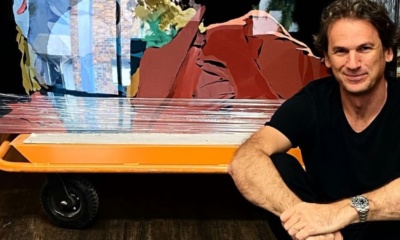 Fashion Trends 2020: Choose a Dress
How Are We Coping With Self Isolation: Insight From Around the Country And The World With George Brescia