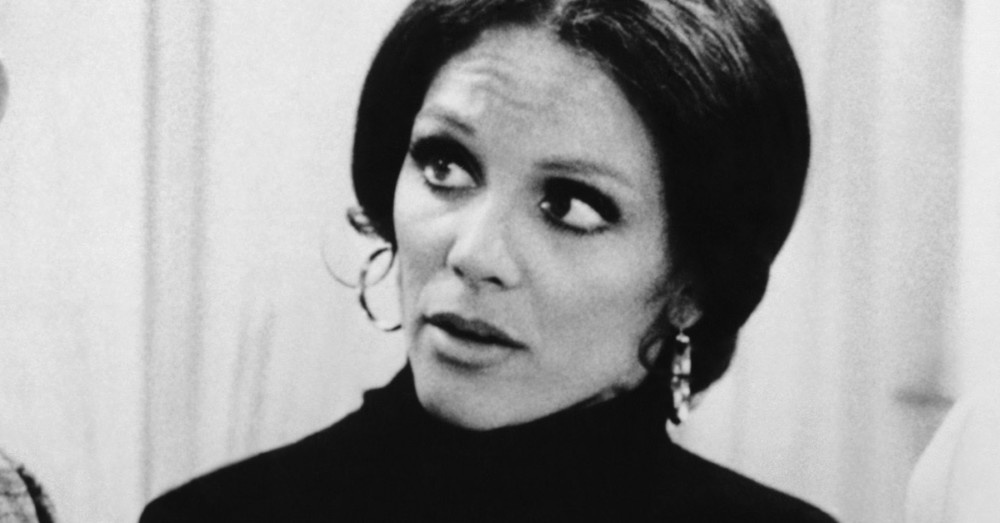 Best known for her role as Rhoda Morgenstern in the Mary Tyler Moore Show, Valerie Harper has passed away from leptomeningeal carcinomatosis. The 80 year old had been fighting lung and brain cancer. The Emmy winner got her start in theatre making her Broadway debut at the age of 20 in the ensemble of Take Me Along. That same year she appeared in the film adaptation of Li’l Abner.

Born on August 22, 1939 Harper started off as a dancer. On Broadway she went onto dance in Wildcat (1960), Subways Are for Sleeping (1961) and Something Different (1967). She stared with such legends as Jackie Gleason, Robert Morse, Walter Pidgeon, Phyllis Newman, Sydney Chaplin, Orson Bean and Lucille Ball.

It was Paul Sills award winning Storytheatre (1970) that brought her to attention. Valerie first met Mary Tyler Moore on set of The Dick Van Dyke Show (1961), where her then-husband,Richard Schaal, was guest-starring. Storytheatre lead to The Mary Tyler Moore Show. She was a a series regular for four seasons winning four Emmy Awards. She launched into her own spinoff series Rhoda from 1974 to 1978 picking up another Emmy and beating out Moore who had won the previous two years. She was nominated for the following three seasons.

Valerie, made several guest staring appearances on other TV shows before getting her own series again. Valerie ran from1986-1987, but Harper was fired after the second year due to a salary dispute. Harper sued the network for breach of contract. The jury sided with Harper, who was awarded a percentage of the show’s profits. Harper was replaced by Sandy Duncan; the show was eventually retitled The Hogan Family and continued through 1991.

Harper returned to Broadway in 2001 in The Tale of the Allergist’s Wife, taking over for Linda Lavin and took the play on it’s national tour. In 2008, she starred as Tallulah Bankhead in the world premiere of Matthew Lombardo’s Looped at Pasadena Playhouse. She was set to star in the show’s national tour, but was diagnosed with brain cancer. Lawsuits ensued when she was forced to withdraw.

Harper is survived by her husband, Tony Cacciotti, and their daughter, Christina.