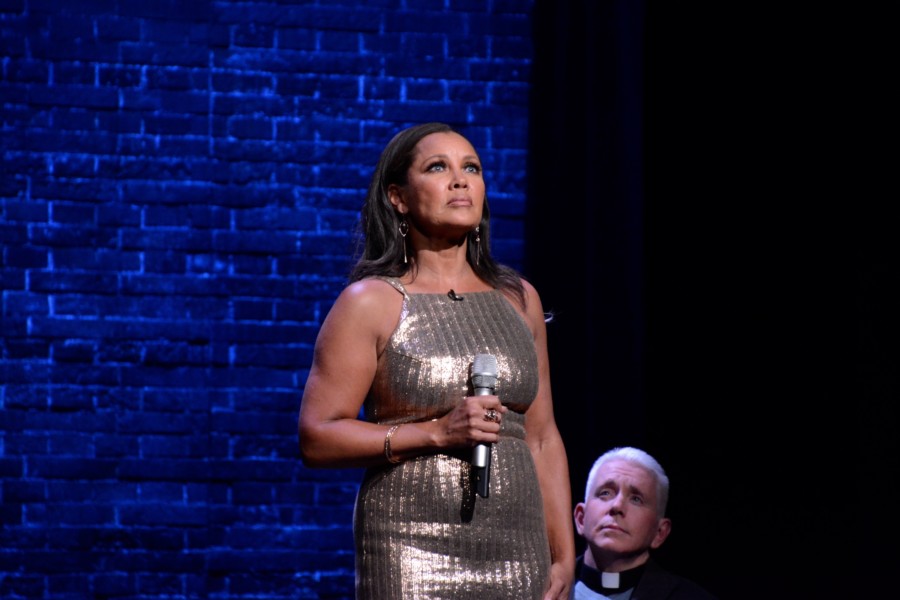 Vanessa Williams Bares Her Soul at The Sheen Center

Vanessa Williams Bares Her Soul at The Sheen Center 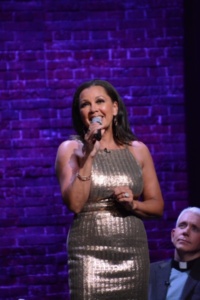 Vanessa Williams (After Midnight, Into the Woods, “Ugly Betty”) took the stage at the Sheen Center last night. Grammy, Emmy, and Tony nominee was captured by T2C’s Genevieve Rafter Keddy. 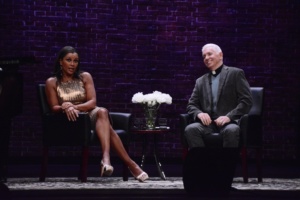 The program is called Broadway stars bare their souls. Literally, in these 90 minute interviews featuring revealing talk about their formative influences, their life trajectories, and how their careers have been shaped by their spiritual and social/political worldview. Guests will also be invited to perform two or three songs of their choice as part of the evening. The interviews will be conducted by Fr. Edward L. Beck, C.P., priest, author, playwright and CNN Faith and Religion commentator. 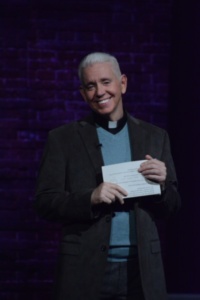 Don’t miss the 2 other events in the Broadway Bares Soul series! 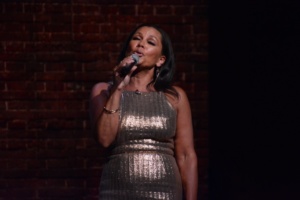 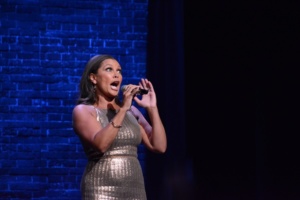 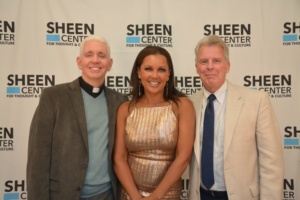 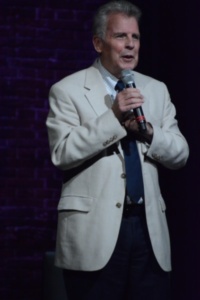 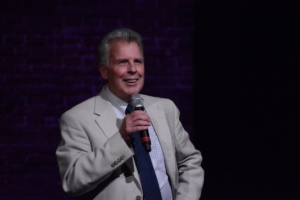 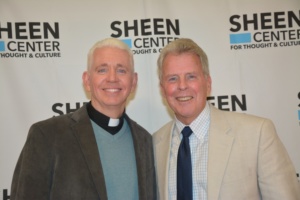 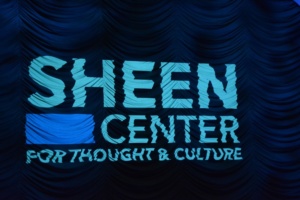