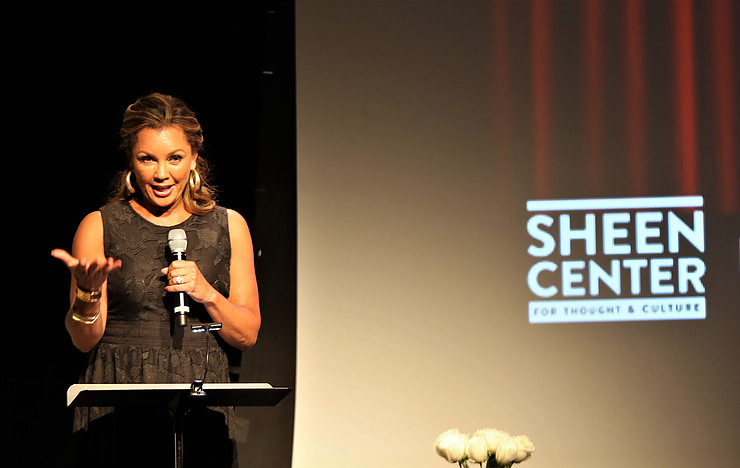 The event offered a sneak peak into upcoming shows and featured appearances by participating artists. For the full Fall 2019 line up and to purchase tickets please visit The Sheen Center

The Sheen Center for Thought & Culture (www.sheencenter.org) is a New York City arts center located in NoHo that presents a vibrant mix of theater, film, music, art, and talking events. An initiative of the Archdiocese of New York, The Sheen Center serves all New Yorkers by presenting performances and artists that reflect the true, the good and the beautiful. Named for the late Archbishop Fulton J. Sheen, best remembered as an inspirational author, radio host and two-time Emmy Award-winning television personality. The Sheen Center reflects his modern-day approach to contemporary topics. The Sheen Center is a state-of-the-art theater complex that includes the 270-seat off-Broadway Loreto Theater, equipped with five-camera high-definition TV and live-stream capability and a multi-track recording studio; the 80-seat off-Broadway Black Box Theater; four rehearsal studios; and an art gallery. 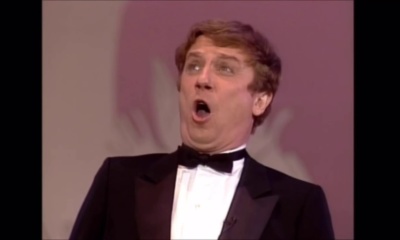 Don’t Miss Ute Lemper as Marlene Dietrich
Attention Playwrights: Enter The NY Winterfest and Win up to $6600.00 in Prizes