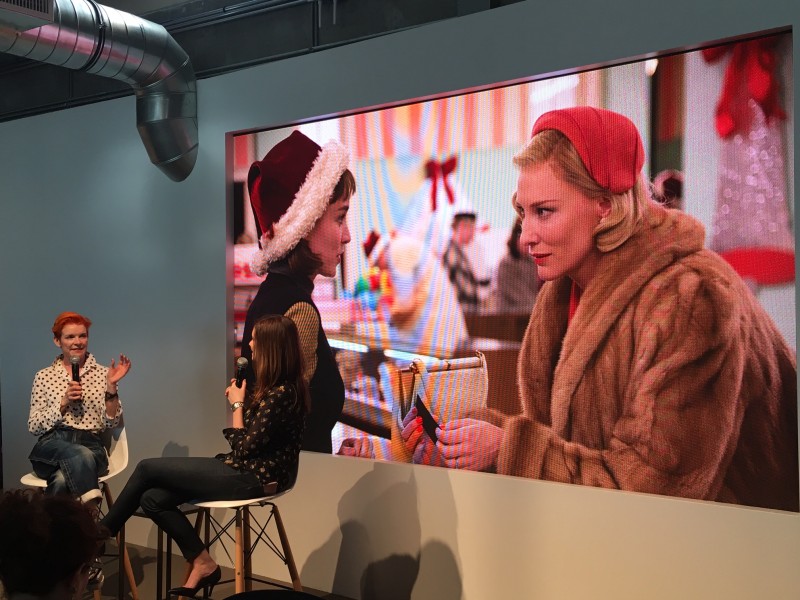 Hollywood is in full swing for its biggest shinning week. From the 88th Academy Awards to the Spirit Awards, there is an electric excitement in the air that is creating a glorious, golden energy for all in the industry. One of the biggest highlights of the week adding to the delightful dynamic is Vanity Fair Social Club. 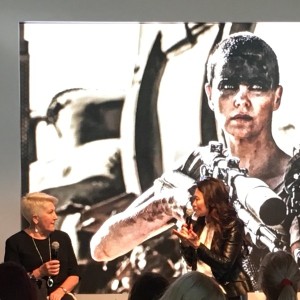 From the Oscar predictions panel to one-on-one conversations with today’s industry leaders and the meaningful impact of the event was powerful. #VFSC provides an inspiring and engaging venue for bloggers and online journalists to write, work, and play while in Los Angeles for the week of the Academy Awards®. 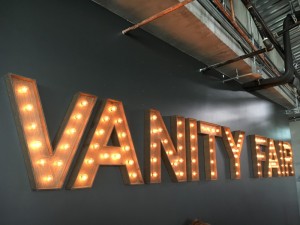 Lectures were elegant and full of great Oscar inspiration. Stories were told about filmmaking processes and success points.

“When it comes to thinking about what the character wears first thing you do is read the script to get your own idea,” said double Oscar nominee Sandy Powell during her lovely lecture on her award-winning process for designing costumes. “Next you most importantly have a conversation with the director, and the director has their own idea about the character. And, then if you are lucky enough to meet the actor before you start filming you listen to what their idea of what the character should wear. I take all that information and then I then go away and work.” 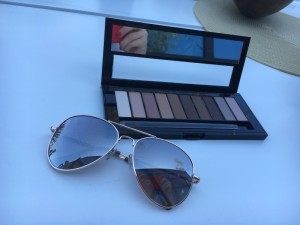