Vegan Meat Can be a Winner – But Only if it Tastes Good, and Tastes Like Meat! Vegan Meat Can be a Winner – But Only if it Tastes Good, and Tastes Like Meat!

Vegan meat for the US military? Such an idea would have been hard to imagine just 5 years ago, but it’s just another example of how plant-based ‘alternative meat’ is revolutionizing the world.

Over the centuries, sailors from navy seamen to pirates have had to evolve strategies for getting a balanced diet. Even in modern times, it can be a challenge to provide enough nutrition, especially protein, for those serving on certain ships or at some bases.

In July 2022, an amendment to the National Defense Authorization Act for 2023 was introduced creating a pilot program offering plant-based protein options – also known as ‘vegan meat’ – at United States Navy bases. The Secretary of the Navy has been instructed to pick out two places where livestock-based protein options may be “costly to obtain or store,” and offer plant-based substitutes.

From vegan athletes to vegan soldiers, a plant-based diet is now well beyond proven to be a viable – and delicious – lifestyle choice.

And indeed, raising animals for food is a major contributor to greenhouse gasses and general pollution. It’s also unsustainable as we head toward a planet with a population of perhaps 9 or even 10 billion people – there just isn’t enough water, land, and other resources to grow food for that many humans and the animals we eat.

However, a strong reason that’s sometimes overlooked for why plant-based meat is becoming more popular is that it’s becoming tastier. New high-tech iterations of alternative meat are not like anything that’s come before.

This is best illustrated by products from startups in Israel, for example, that use AI algorithms in combination with 3D printers to literally print an ‘alt-steak’ with perfectly calculated amounts of texture and flavor in various layers of the plant-based product.

Various countries in Europe boast of having as many as 20% of their populations eating a vegetarian or vegan diet, in the United States, that figure is closer to possibly as low as 6%.

And yet – in the US alone – the market for plant-based meat is expected to grow by at least 15% through 2028. How much income that growth may generate is unclear, but most agree it will be at least in the tens of millions of dollars. Globally, Grand View Research says the size of the plant-based meat market is projected to reach almost US$25 billion by 2030!

Most people accept the science behind global warming and would like to do their part to leave the world a better place for their children and grandchildren, but it’s difficult to ask people to give up something as deeply embedded in our evolutionary heritage as meat-eating.

Different signature dishes that mostly feature some animal protein, are cultural treasures in many countries and part of people’s identities. Even with the knowledge that the largest beneficial thing a single individual could do to reduce their carbon footprint would be to give up meat and dairy, giving up meat and dairy for many is to go against human nature.

What if however, one could continue to enjoy roast beef, a sizzling kebab, or a European-style sausage – with all the textures and flavors unchanged to a degree of perhaps 95% or more? Is it that people enjoy eating animals or that they enjoy the tastes and textures animal protein provides? We would argue the latter is true.

This is why it’s important for everyone from climate change activists to animal welfare promotion groups to get behind plant-based meat. For some, these products will help them reduce their overall animal meat intake. For others, they will provide the occasional infusion of the taste of meat while they eat a primarily vegetarian or vegan diet.

Pretty much any way you look at it it’s a win-win situation. For the environment, even a mild reduction in meat consumption would go a long way. Less meat would likewise be good for human health, as it’s getting pretty hard to ignore the science that shows some meats are not good for you (or in the case of some processed meats, possibly carcinogenic, according to a report by the UN.)

The “meat is murder” argument has proved to be attractive to only a small segment of the population. Arguments against factory farming and illustrations of the detrimental effects to the environment of the meat industry have been marginally more successful in convincing some to switch over to a plant-based diet.

But nothing will come close to being as powerful as when a person samples a new high-tech 3D-printed meat product (that is getting scores of over 90% similar to animal protein) and says something to the effect of “Hey! This is delicious!” New plant-based alt-meat is meaty, and that’s exactly what we need. 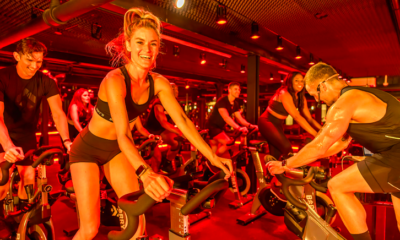 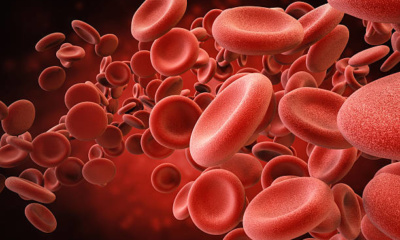 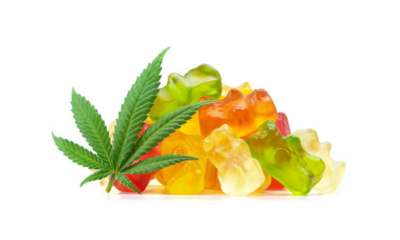 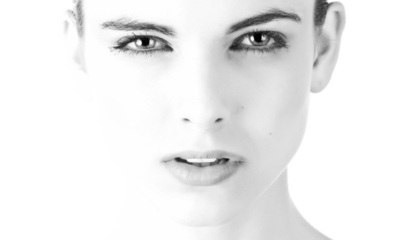 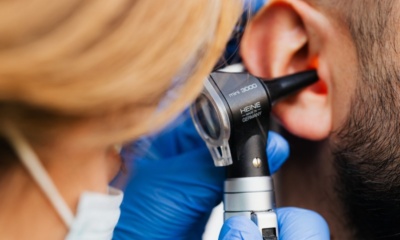 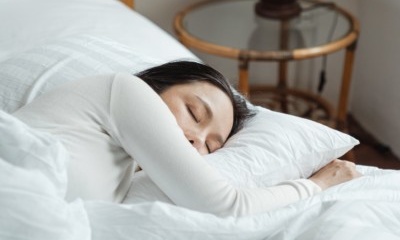 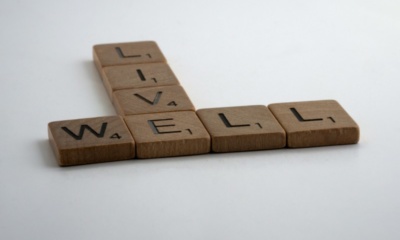 WriterAugust 26, 2022
Read More
Scroll for more
Tap
The History of Conversion Therapy
How to Reduce Your Chances of Getting Depressed