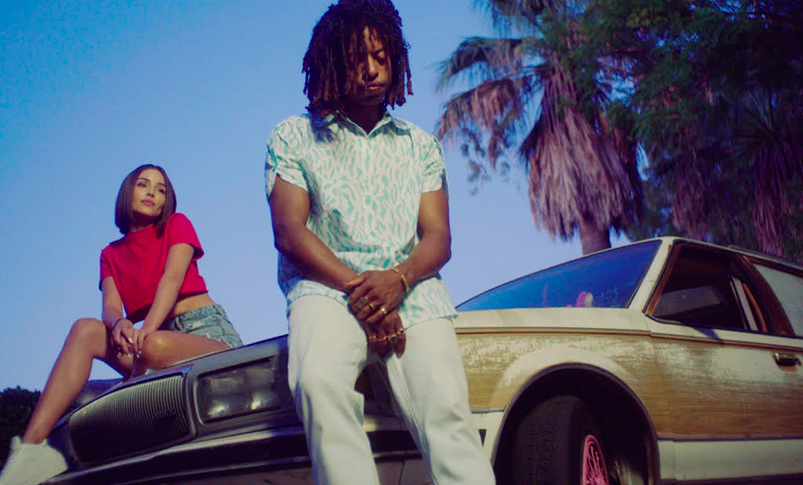 Last night Tribeca Festival premiered “Venus as a Boy” at a fabulous world premiere party. Filmmakers, cast and guests gathered at Fotografiska New York for a night of art and fun.

“It is amazing to be here,” reflected Culpo on the red carpet about the in-person event. “It’s something that I only dreamed up, so to be here today and to have a film at the Tribeca Film Festival is such an honor.”

Bodvar House of Rosés and Afropunk hosted the night for the Juneteenth Spotlight film selection.

The film follows Hunter (Ty Hodges) who is a talented yet struggling artist. He meets Ruby (Olivia Culpo), a bold and beautiful influencer, visiting Los Angles. Against the backdrop of arty-gritty Venice Beach, a sexy romance flourishes. Transporting the love affair to Ruby’s upscale, New York City scene. As the glaring disparities of their respective realities come into focus, the edges of the relationship begin to fray.

The film is currently offered to North America audiences via the Tribeca At Home digital platform.