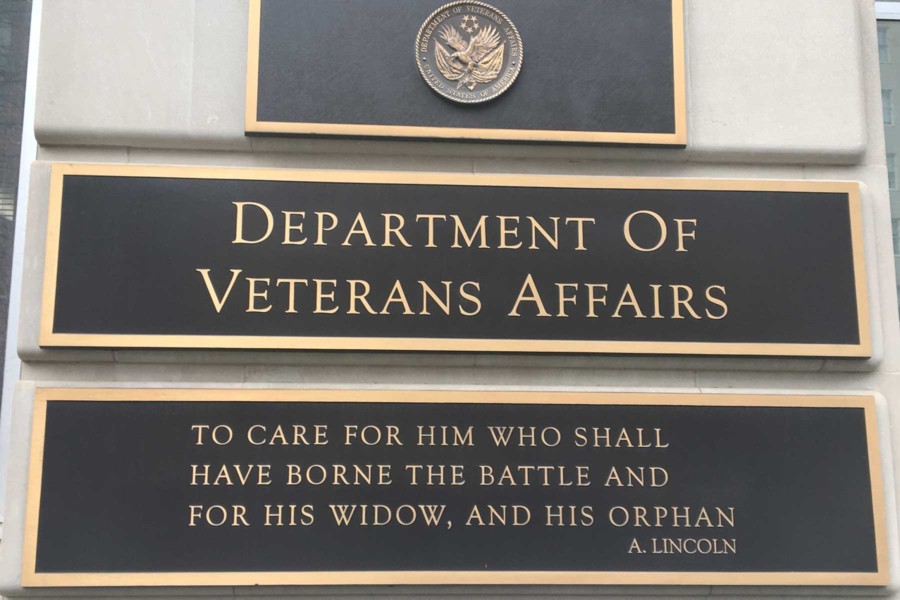 President Biden urged Congress today to clear the way for 11 million immigrants to get citizenship. Asylum-seekers before had to wait in Mexico for hearings in U.S. immigration court. This cost of this will far outweigh any benefits as our Vice President can’t even do her job and visit.

Yesterday we honored those who gave their lives for our country, the U.S. Department of Housing and Urban Development reported that veteran homelessness had increased from the year before for the first time in a decade. Veteran suicides rose up 25%. The Democrats in control of the state government are making it clear they care more about illegal immigrants than about the citizens they are supposed to represent. Veterans are neglected by the U.S. Department of Veterans Affairs. We have a crisis on our southern border and so US citizen’s are being ignored. Job growth in the last quarter was almost 75% lower than projected and inflation is on the rise.

A $2.1 billion plan approved last week by the New York legislation gave nearly 300,000 undocumented people in New York an eligibility for lump-sum payments, which start at $3,200 and up to $15,600. In New York undocumented immigrants can get drivers’ licenses. What have they given veterans? What about the American homelessness which is at a crisis?

Where is Kamala Harris who has she no plans to visit the border?

What has Ms. Harris been doing?

House Bill 21-1075 “replaces the term ‘illegal alien’ with ‘worker without authorization’ as it relates to public contracts for services.”

In total, 11 bills benefiting illegal immigrants either have passed or are under consideration.

Where are the bills that protect American’s? If we are not careful we will have not have a country!

Stephen SorokoffApril 26, 2022
Read More
Scroll for more
Tap
Loose Syringes in Front of The Westside Theatre, The Homeless Housed in Some of The Top Hotels and Crime Runs Rampant.
My View: Nicolas King Really LIVE and Swinging From NYC to South Florida