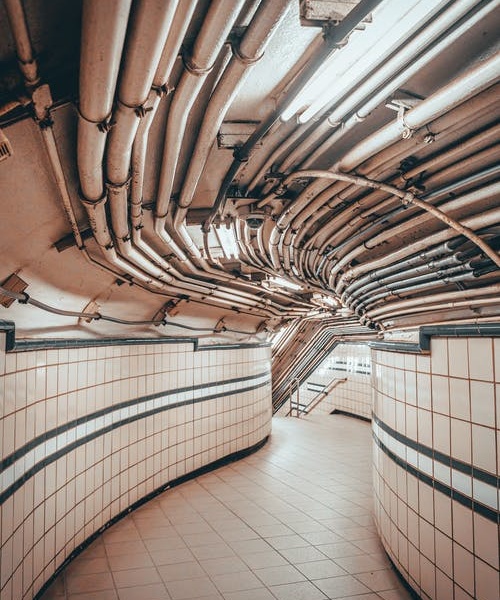 Regular inspection of the plumbing and drainage system is essential to ensure that the systems function satisfactorily. An inspection helps to identify potential problems early and avoid any major disaster like damages to the pipes that cause leaks that are expensive to repair and time taking. However, visual inspection of the entire plumbing and sewage system is not possible across all sections of the installation because a large part of the piping runs underground or behind the walls and remains covered without any easy ways of accessing it.  People detect plumbing and sewerage problems only when they experience water overflowing on the ground due to leakages or clogging of the drainage and sewerage pipes. At that time, things are well beyond control. Managing the situation can be messy, expensive, and time-consuming, causing a lot of inconveniences.

To avoid the problems by detecting them early, you must arrange for video pipe inspections from BFMD, LLCthat facilitate inspecting the entire plumbing, drainage, and sewerage systems without any hindrance.  Suppose you suspect any problem with the plumbing system. In that case, a video inspection should help in the early detection of the problem and identify the exact location and nature of the problem so that you can take prompt action to set the things right before it gets bigger.

What is video pipe inspection?

The video pipe inspection consists of taking videos of the piping system by inserting a video camera installed with some special arrangement and mounted on a long flexible pipe like a snake used for cleaning pipelines. By pushing the flexible pipe through the piping system, the video camera captures the images of the pipes from the inside. It transmits them on a monitor screen where the plumber can view it in real-time and even record it for further viewing. The arrangement allows easy access to the most remote areas of the plumbing system and helps to take preventive action against possible damages that can show up later.

Video inspection of the pipelines helps to pre-empt dangerous situations by pinpointing the vulnerable areas to facilitate plan suitable action for averting the problem in the future. Video inspection also helps identify the exact position of the leakages and damages, so that appropriate action is taken at the right time that keeps the repairing expenses under control.

Video inspection should be routine

To avoid bigger plumbing problems due to clogging or leaking pipes that can cause a lot of inconveniences and pose serious health hazards, it is advisable to arrange for a periodical video inspection of the plumbing and sewerage system. Since the pipelines are likely to corrode with time, it is better to keep a watch on the plumbing system by arranging for periodical video inspection.

Since video inspections can identify the exact cause of the problems, it helps in better planning for repairing or cleaning the plumbing or sewerage system at a minimal cost. It does away with throwing stones in the dark and wasting money.

Suzanna BowlingJanuary 28, 2023
Read More
Scroll for more
Tap
Teeth -whitening offers more than a charming smile – The benefits to count on
Some pointers to select a suitable lawyer