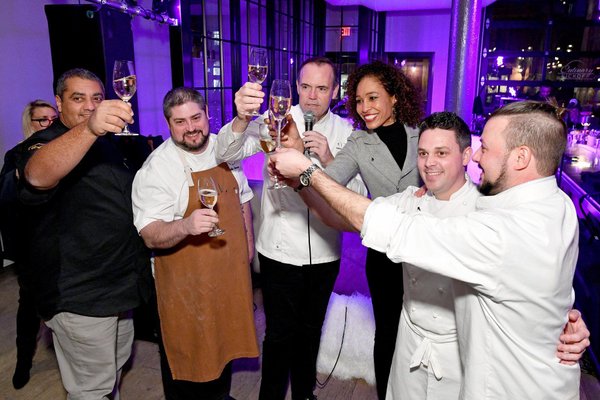 The Chefs will also be providing their recipes in advance of the event via an exclusive recipe community on the Whisk app so ticketed guests can purchase ingredients in advance and follow along with the cooking demonstrations live. Whisk is an award-winning recipe app where users can save favorite recipes from any app, website, or printed document and turn them into shopping lists, meal plans, grocery delivery orders, recipe communities, and more. 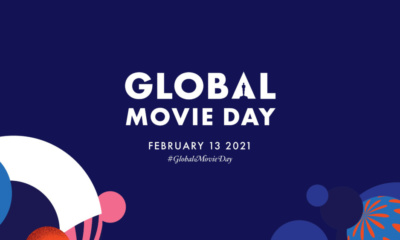