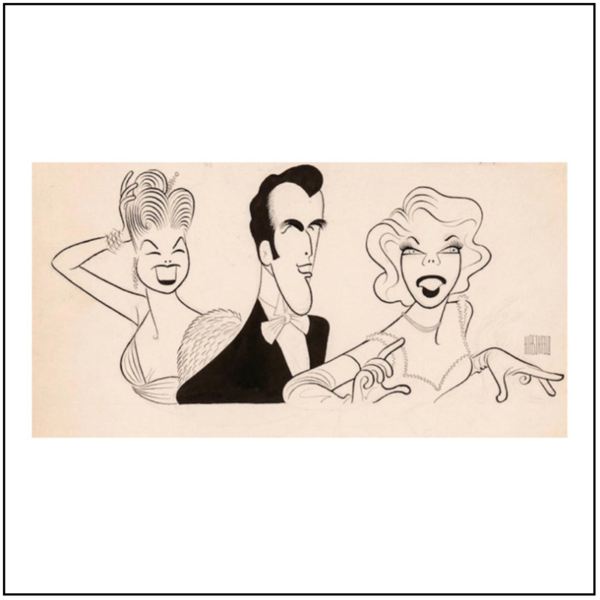 In a new online exhibit called You’ll Be Swell! You’ll Be Great! at Helicline Fine Art’s  you don’t even have to leave your bed.

This exhibit is the brainchild of theater publicist Keith Sherman, who collects art with his husband Roy Goldberg. Most of the works come from what’s considered Broadway’s Golden Age, from the 1930s to the 1960s. Coney Island, as seen in a curtain in the musical On the Town, by set designer Oliver Smith.

There is a pen-and-ink drawing by set designer Oliver Smith. It’s the curtain for Coney Island Ballet in the 1944 musical On the Town, which was the Broadway debut for songwriters Leonard Bernstein, Betty Comden and Adolph Green.

“Because I’d been working in the arts and entertainment for so long, I’m attracted to images of the theater and film and television and music and dance,” Sherman said. “And I only buy things that I love.” Discover a drawing created by Freddie Wittop of the red dress, the red dress that Carol Channing wore in the original production of Hello, Dolly!” This is the outfit Dolly wears to the Harmonia Gardens, where she’s serenaded by waiters with the title song. 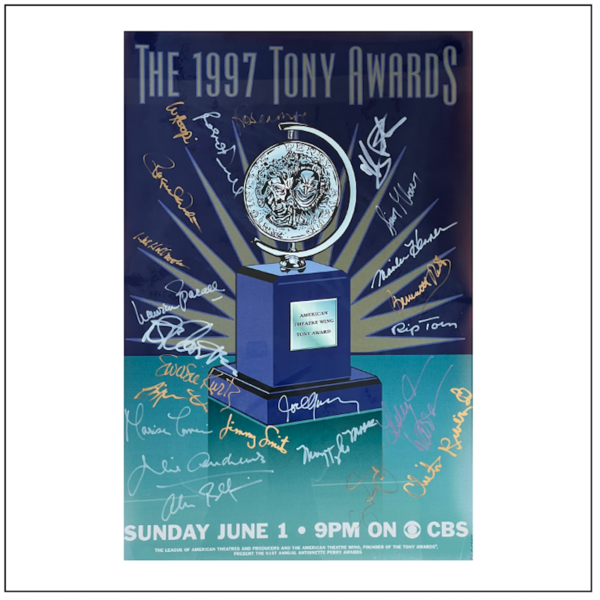 The exhibit runs until August 31