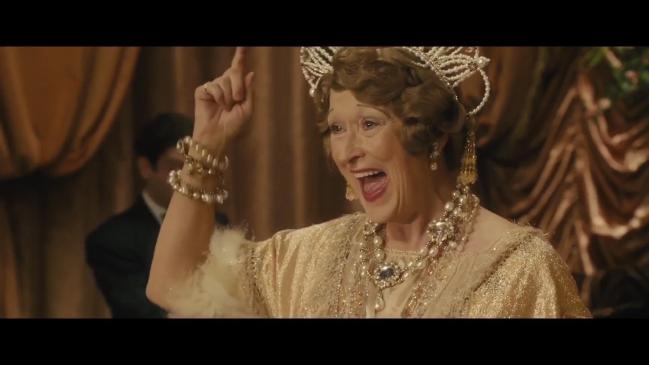 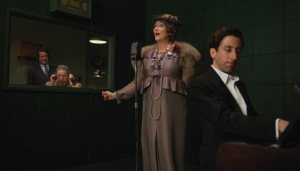 One of the truly unconventional film stories told this year is that of early 20th century millionaire/socialite Florence Foster Jenkins (portrayed by Meryl Streep) whose love of music led her to be both a benefactor to many musicians and a performer as well. Thanks to her remarkable — and decidedly outré — relationship with husband St. Clair Bayfield (Hugh Grant) she is afforded opportunities to perform and record the music she loves despite her incredibly wretched vocalizations.

In director Stephen Frears’ “Florence Foster Jenkins,” Streep celebrates this strange woman and her tale, but in order to play the role without shredding her normally gifted voice, the legendary star turned to an equally masterful vocal coach for help. 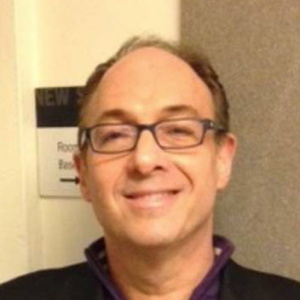 Opera coach Arthur Levy made it possible for her to sound like Jenkins without destroying her normally well trained voice. In fact, a large part of Levy mission was to make sure Streep could mimic her sound without reducing her voice to permanent damage. That’s because Jenkins not only tried singing, but she held a famous bought-and-paid-for concert of her performing classic songs and operatic pieces with her screeching soprano. Previous to the concert, she made several recordings that became a camp classic and are in print to this day. Since her associates couldn’t entirely control who attended her concerts, she received scathing notices, had a heart attack and died five days later at 76 years-old.

When I was invited to interview Levy, an acclaimed faculty member at the Mannes College of Music, in honor of the home entertainment  DVD/Blu Ray debut of the Golden Globe nominated Florence Foster Jenkins, (released on December 13th) — quite a holiday stocking stuffer — I was offered a chance to get a vocal lesson in lieu of an interview. Realizing Levyneedn’t be tortured further by a journalist’s agonizingly off keyed acoustics, I chose to apply my better skills and spoke to Levy earlier this month. 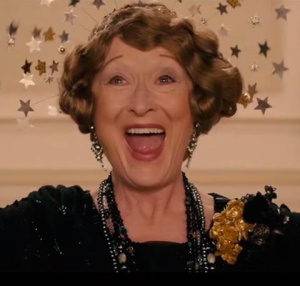 A member of the National Association of Teachers of Singing, the exhuberant Levy is a vocal consultant and master class teacher at the Glimmerglass Opera and the Roundabout Theatre. Having coached dignitaries from the stages of theatre to Hollywood such as Oliver Platt, Lauren Graham (“Gilmore Girls”), Lea Michelle (“Glee”), MET tenor Yonghoon Lee, he has been deemed the expert on great singing, so he most certainly could take on the challenge of training someone to do it horrifically.

Says Levy, “All that singing — whether by a great singer or a mediocre one — is playing with the same mental instrument. Even if the instrument goes astray, but the person actually does know how to sing, then you basically come from a base of knowing how to sing and then, in this case, of finding the flaws that were unconscious in Florence Foster Jenkins.”

Applying that to Streep, Levy explained, “Meryl got her voice up and running at its best so that she knew how to support even a note that was bad that anybody else might do without training.”

To that he added, “I just think that when people are committed to singing and have an idea of how they want to sound, somehow something comes out. In this specific case, because Meryl is a good musician and had training up until her early 20s/late teens, she wasn’t singing in that upper octave that Florence approximated in her way. So a lot of these off-key singing was built off of how to sing well.”

So how did he handle the torture of listening to it himself? There’s an irony to it all, he acknowledged. “When not being right is right, then you train somebody to do it incorrectly so subconsciously knowing that they know how to do it correctly. Does that make sense?”

This is how he understood the Jenkins phenomenon. “It’s like the idiosyncrasy of Florence Foster Jenkins was built on her musical imagination — of how she truly desired how to sing.”

To that he adds an example: “Like in the part of the movie, the Lily Pons scene where you should have beautiful voice in your head — that’s what she aspired to, she’s probably imagining or hoping that she would sound like young prime Lily Ponds.” But she didn’t much to everyone’s embarrassing dismay.

So did Levy have to get into Jenkins’ psychology as well to understand how she would make her sounds? Yes. And in doing so he could then train others to make her sounds. “In this particular case. There are people who are what’s [you could call] beyond OCD. They have a narcissism or were brought up to think that everything they did was perfect, so I assume that if they sing badly it’s much better than they think it is. But in the case of Florence, it’s really partially physical ailments that distorted her perception of herself. But I don’t think it was a selfish or narcissism because really she put herself out there as a singer much later in her life. So she didn’t, although she had fine musical training it’s not like she was a laughingstock from her late 20s as a singer up until her death.”

“So I think in her head she knew what good singing sounded like. There are people that have terrific voices but they either don’t love music as much as they think a musician should or they don’t think they’re less of an opinion how they think it should go.”

Would she have been the same phenomenon today? “In this day and age I think social media is a good thing but also it dispenses opinion and very fast. So a lot of musicians are subject to half-baked opinions and if they’re very vulnerable or read too much, they can start doubting a brilliant intuition.

That can actually [be bad] in a case of someone who is very talented that can actually bring a talented person down in their career because they’re trying to please so many people and yet they forgot what their voice truly was.”

G. H. HARDINGJanuary 20, 2023
Read More
Scroll for more
Tap
Princess Leia Has Gone To The Stars As Carrie Fisher Passes On
Meryl Streep To Be Honored By The Human Rights Campaign And LGBTQ Community