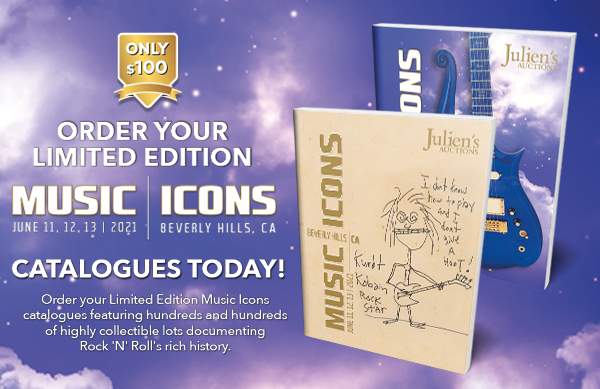 On Monday, June 7, from 10:00 a.m.-3:00 p.m. Pacific Time, at Julien’s Auctions, 257 N. Canon Drive, Beverly Hills, CA 90210, you can see a canon of over 1,000 music iconography will be on display. Featuring instruments, memorabilia, wardrobe and personal property owned and used by the greatest 20th and 21st century’s pop culture icons representing the genres of rock and roll, pop, soul, R&B and beyond will be at Julien’s three three-day auction extravaganza. 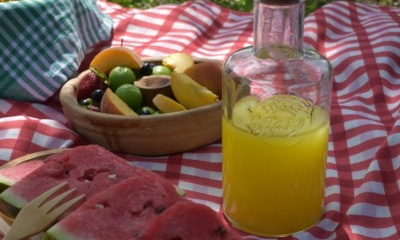 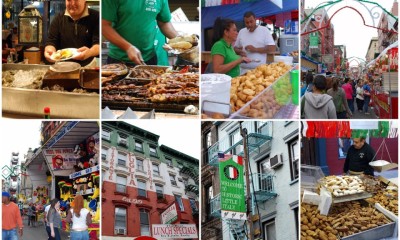