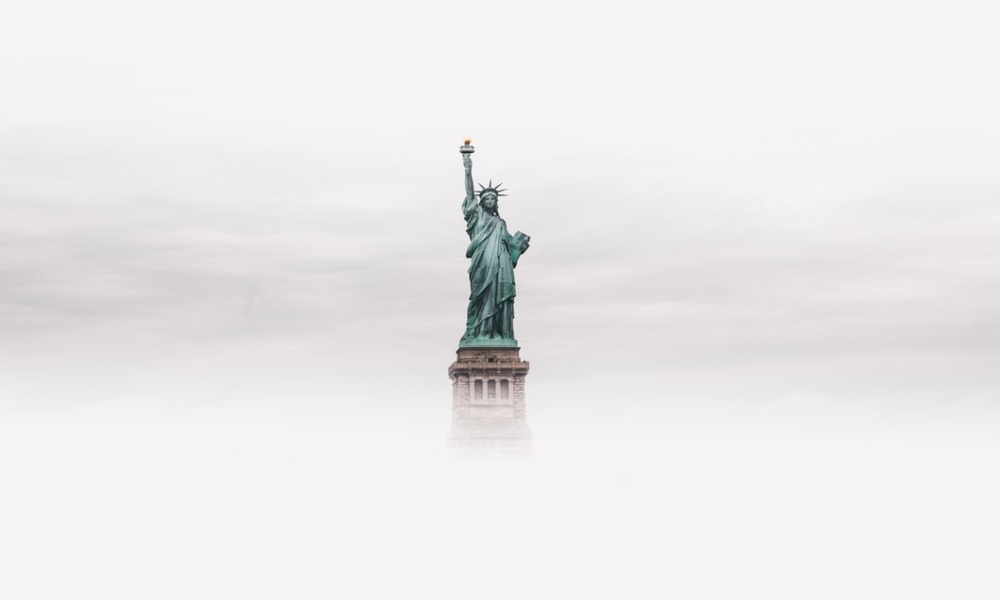 There’s nothing wrong with a little patriotism from time to time, and these films will make you proud to be an American

There’s something wonderfully comforting about the good old days. Although we can’t quite time travel back there, it’s possible to feel pretty close with a good film. Sinking into your favorite seat on the sofa, fist shoved into a bowl of buttery popcorn, watching the golden age of cinema is one of the most enjoyable ways to spend an evening. So, sit back, relax and add these old school American tales to your watch list.

Caption: The casino scenes in The Sting remind you why this genre of film is so very popular

The Sting follows the story of an attempted early retirement gone horribly wrong. Released in 1973 it won an Oscar for Best Picture and it isn’t hard to see why. Every shot appears almost like a painting, perfectly staged to recreate the smokey, yet glamorous atmosphere of 1970’s America. It’s imperative not to spoil the plot, as it really is a whirlwind of a story, but suffice it to say, The Sting is up there with some of the best movies of its genre. Movies related to the casino and poker world will always have a huge following, thanks to the excitement and glamour of the subject matter. If you loved titles such as Bugsy or The Cincinatti Kid, then The Sting should be added straight to your watch list. You can find it on Amazon Prime.

Self Made: Inspired by the Life of Madame C.J. Walker

Released in 2020, this mini-series has yet to receive the following necessary to help it achieve the heights that it should. For those who love titles based on true stories, this series is an absolute must watch. It is based on the story of the first self-made millionaire in America, who you might be surprised to find out was an African American haircare entrepreneur.

Octavia Spencer is an actor who has gone from strength to strength recently, with her role in Hidden Figures catapulting her into the limelight. The casting of Spencer in the role of leading lady was absolutely perfect. She delivers a completely believable performance, allowing the viewer to empathize with the incredible highs and gut wrenching blows that she is dealt throughout the series.

An incredible wardrobe department and immaculate attention to set details launch you right back to the first few years of the 20th century. The chances are, you’ll finish the whole series in one night and feel fantastic about it. You can find it on Netflix.

If you love a Broadway show but can’t get out to the theater at the moment, then bring the theater to you. As cheesy as it sounds, The Prom really does deliver a heady rush that’s just about as close to the real thing as you can get.

Based on the play of the same name, The Prom tells the story of two worlds colliding. A high school prom is to be cancelled because one of the students wishes to bring another girl as her date. Meanwhile, a Broadway show receives terrible reviews and the lead actor and actress must find a way to get themselves back into the limelight, in a selfless and positive way, of course. These two events come together in a slightly predictable, but nonetheless enjoyable way, enabling plenty of opportunity for singing along, and one or two tear jerking moments.

If you want glitter, glamour and girl power then look no further. The Prom was released in December 2020 on Netflix, so watch it whilst you still can!

To Catch a Thief

It wouldn’t be an Old School American countdown without an entry from Alfred Hitchcock. Known for his bone tingling thrillers, To Catch a Thief is quite the departure from his usual style, but he pulls it off with ease. Based on the book of the same name, this dreamy film combines all the best of the romance and thriller genres.

The lead character, played by Cary Grant, has to catch an impersonator in order to clear his own name. Along the way his love affair with Grace Kelly’s character develops, helping to drive the story forward and add a real element of romance. Though the film is set on the stunning French Riviera, the actors are both well known for their voices; Kelly a beautiful Philadelphia accent and Grant a soft transatlantic drawl. The setting becomes almost incidental to this masterpiece, but the sentiments are certainly all American. You can watch Hitchcock’s gem on Amazon Prime.

G. H. HARDINGMarch 5, 2021
Read More
Scroll for more
Tap
The Glorious Corner
The PATH Fund Awards Over $11,000 To Artists Donations & Applications Being Accepted For Round 5