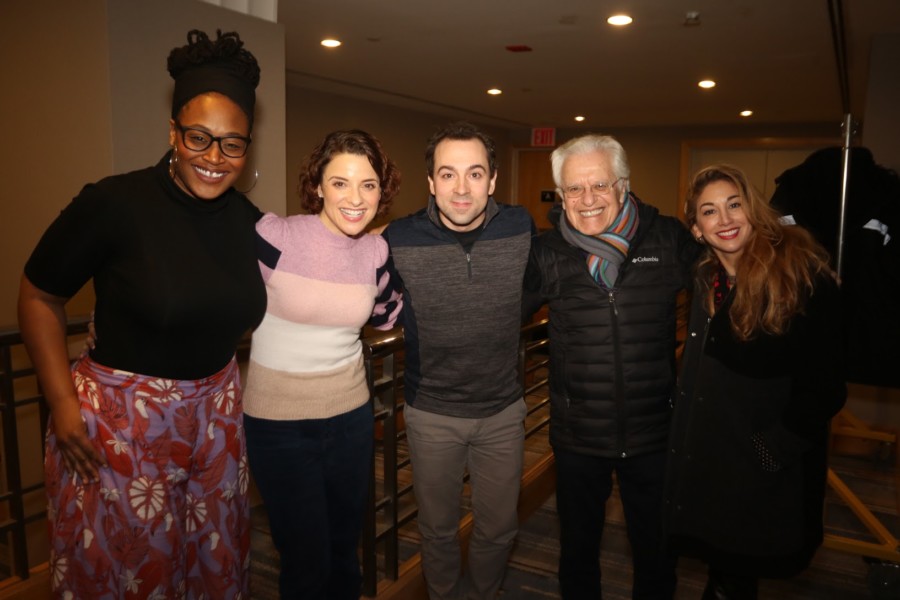 The Broadway-bound Mrs. Doubtfire, stars Rob McClure in the role made famous by comedy great Robin Williams, in the 1993 film.

McClure appeared on the BroadwayCon panel with co-stars Jenn Gambatese and Charity Angel Dawson, along with director Jerry Zaks and choreographer Lorin Latarro. The show starts previews on March 9th.

Part 2 of the panel will come tomorrow. This is a three part series.