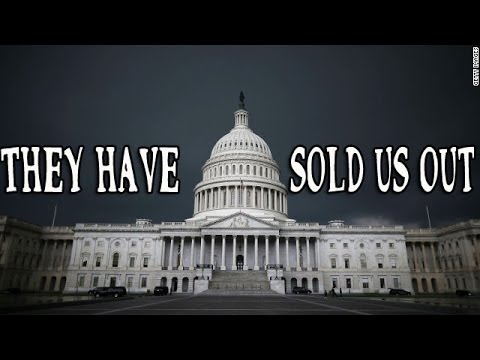 Congressman Bill Huizenga (Democrat) represents Michigan’s 2nd Congressional District and is currently serving in his sixth term. He was a member of the prestigious House Financial Services Committee and is fighting transparency across the federal government, especially pertaining to the Securities and Exchange Commission’s (SEC). Mr. Uizenga is also serving on the Housing, Community Development, and Insurance Subcommittee in the 117th Congress.  Previously, Bill served as a member of the Monetary Policy and Trade Subcommittee where he focused on restoring accountability and transparency to the Federal Reserve.

The House of Representatives passed a major appropriations bill, 229 to 182, on July 31, 2020. Among other things, the bill contained funding for the next fiscal year for all eleven departments of the U.S. government. Just before the legislation reached the House floor, they inserted a new section in the bill, that had $3 trillion was tacked onto existing International Monetary Fund (IMF) drawing rights or funding by a party-line vote.

The new section directed the IMF to send the $3 trillion dollars—with no strings attached—as coronavirus relief aid to all nations based in part on their respective GDP and financial losses.

The bill had the support of Speaker of the House Nancy Pelosi (D-Calif.)

Nearly $300 billion was tucked in for Iran, Venezuela, Syria, China and Russia, nations but behaving more like criminal gangs. The Chinese Communist party has built interment camps. The specific funding for these countries, according to Rep. Huizenga, A staggering: $20 billion for Iran, $75 billion for Russia, $170 billion for Communist China and $17 billion for Syria.

Watch the video to see the truth.

We need to know what our country doing?

Stephen SorokoffNovember 15, 2021
Read More
Scroll for more
Tap
NYC’s Murder Rate Doubles And Where Is de Blasio?
Dogs Against Fauci The Cruelty of a Psychopath