We Love NYC: The Homecoming Concert 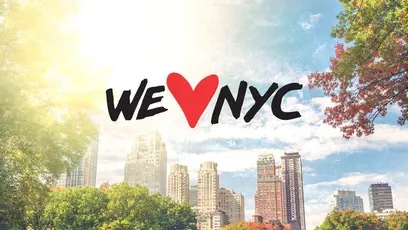 We Love NYC: The Homecoming Concert

The “We Love NYC: The Homecoming Concert” on the Great Lawn in Central Park will be held Saturday, August 21.

It is the finale of five days of concerts, one for every borough. The concert will be broadcast globally.

Clive Davis, the legendary music producer, announced artists taking part, and said more big names will be added to this list. “There is absolutely no place more special than Central Park to celebrate the reopening of New York City,” said Clive Davis.

Sixty thousand tickets, 80% of them free, with some sold as VIP tickets will be released to the public in batches starting Monday, Aug. 2, at 10 a.m.

The city’s big vaccination push is part of this of course. If you want to go to this concert you have to show proof of vaccination… as long as you have your first dose and proof of it you’re good. Masks will be optional.

Gates will open for the concert at 3:00 pm on Aug. 21. The concert will begin at 5:00 pm and aired live worldwide exclusively on CNN, CNN International, CNN en Español, and unauthenticated on CNNGo.