We Mourn The Passing of Ken Howard

We Mourn The Passing of Ken Howard 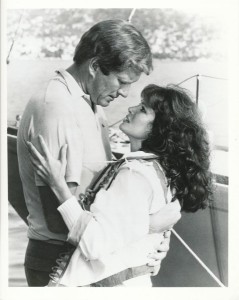 Ken Howard, was not only an award winning actor but, he helped merge The Screen Actors Guild and AFTRA (American Federation of Television and Radio Artists.) Best known by most people for his Emmy Award-winning role in “The White Shadow,” to actors he was known as the president who fought for their rights and the Tony winning actor for 1776. Mr. Howard died on Wednesday at 71. 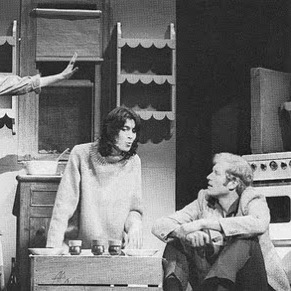 His career spanned 47-years and he appeared in more than 100 movies and television series. He won a Prime Time Emmy Award in 2009 for a supporting role in the HBO movie “Grey Gardens” and a Daytime Emmy in 1980 for a children’s special called “The Body Human: Facts for Boys.” A failure face on TV he played a corporate boss on the sitcom “30 Rock,” was in “Murder, She Wrote” “Melrose Place” and  “Crossing Jordan.” in the early 2000s, “Melrose Place.” On the big screen he was in George Clooney’s “Michael Clayton” and the Sylvester Stallone sequel “Rambo.” His last film was “Joy,”starring Jennifer Lawrence as the Mop Executive. 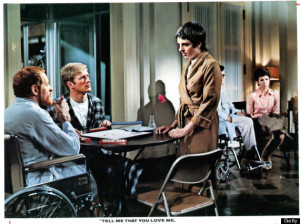 Ken Howard and Liza Minnelli ‘Tell Me That You Love Me, Junie Moon’, 1970. (Photo by Paramount/Getty Images)

Kenneth Joseph Howard was born in El Centro, Calif., on March 28, 1944. His family moved to Manhasset, on Long Island, where he was a local basketball star. At Amherst College, he was in a choral group and musicals. He studied at the Yale School of Drama but left before graduating. On Broadway his debut was in Promises, Promises. He went on to originated the role of  Thomas Jefferson in 1776 and won a Theatre World Award. He won a Tony Award the next year for the drama Child’s Play. He was the romantic lead opposite Michelle Lee in Seesaw. He took on The Norman Conquests and was in Neil Simon’s play Rumors with Christine Baranski, Ron Libman and Joyce Van Patten. 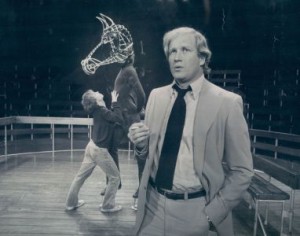 Mr. Howard is survived by his wife, Linda Fetters Howard.