We Say Good-Bye to Brian Bedford and David Margulies

We Say Good-Bye to Brian Bedford and David Margulies 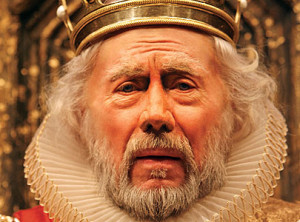 Cancer has not only claimed the life of David Bowie, now the British-born actor Brian Bedford. Bedford was a protégé of John Gielgud and a theater-school classmate of Alan Bates, Albert Finney and Peter O’Toole. He was a mainstay at the Stratford Shakespeare Festival for nearly four decades playing King Lear to Tartuffe. He won a Tony Award, in 1971, in Molière’s “School for Wives,” but he appeared in 18 Broadway productions. He earned his seventh Tony nomination for his drag performance as Lady Bracknell, in The Importance of Being Earnest. Bedford, 75, claimed “I’m most alive when I’m acting. I can’t deny it, it’s where I belong.” 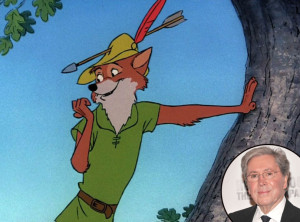 Born on Feb. 16, 1935, Brian left home and began his acting career, as his father took his own life. “Suicide runs in the family.” His father’s brother also committed suicide.

Alan Bates, was Mr. Bedford’s roommate. Peter Brook cast him as Rodolpho, in Arthur Miller’s “A View From the Bridge” and as Ariel in The Tempest, which starred John Gielgud. Gielgud later directed Mr. Bedford in Peter Shaffer’s Five Finger Exercise, which brought him to New York for the first time in 1959. The play ran for 10 months on Broadway.

In film he played with James Garner, and was in the 1995 film “Nixon” with Anthony Hopkins. His best-known film role was the Disney animated feature “Robin Hood” where he portrayed as a fox. On television h “Murder, She Wrote,” “Cheers,” “Frasier” and “The Equalizer,” were jut some of his accomplishments.

He  is survived by his partner of 30 years, the actor Tim MacDonald. They married in 2013. 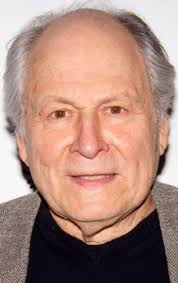 Cancer also claimed the life of veteran actor David Margulies. Margulies, portrayed Neil Mink, Tony Soprano’s lawyer on “The Soprano’s” and New York City’s mayor in “Ghostbusters.” He was 78. Margulies made his Broadway debut in the 1973 revival of The Iceman Cometh. He performed on Broadway a dozen including as Roy Cohn in Angels in America, the father in Neil Simon’s Brighton Beach Memoirs and in Conversations With My Father. 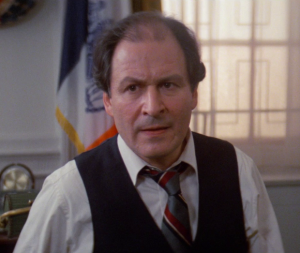 On TV four episodes of “Law & Order” and he will appear as Elie Wiesel in next month’s ABC-TV mini-series “Madoff.” 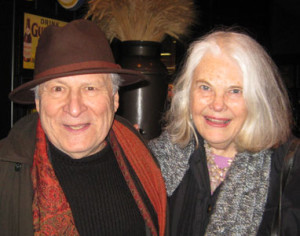 He is survived by his sister,  a son, Jonathan and his longtime companion, the actress Lois Smith; and a grandson. He was born February 19, 1937