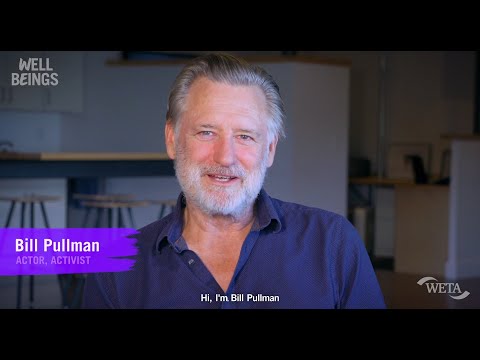 Weta Washington, D.C., the flagship public media station in the nation’s capital, and the National Alliance on Mental Illness (NAMI) will host a one-hour virtual national town hall to launch Well Beings, a major public media campaign addressing the health needs of Americans, beginning with the Youth Mental Health Project. The free town hall event takes place on July 14, 2020 at 11 a.m. ET during NAMI’s annual convention and one of the largest community gatherings of mental health advocates in the United States.The Well Beings Virtual National Town Hall will feature a panel discussion on Youth Mental Health & Society, as well as remarks by the following:

Bill Pullman, Film, TV and Broadway Actor (While You Were Sleeping,

Drew Carey, Comedian, TV Host (“Whose Line Is It Anyway?”, “The Price Is

Evan Rose, Board Chair of The Steve Fund

The panel will bring together the voices of young people, experts, parents, and notable personalities to discuss youth mental health and society, moderated by John Moe, creator and host of the podcast “The Hilarious World of Depression” from CALL TO MIND at American Public Media.

The July 14 virtual event will debut exclusive content, including interview excerpts from an upcoming film being produced and directed by Ewers Brothers Productions and executive produced by Ken Burns. WETA will also announce the first stops for the Well Beings Tour, a cross-country tour that will include community engagement, resource fairs, storytelling, Mental Health First Aid training, panel discussions and more.