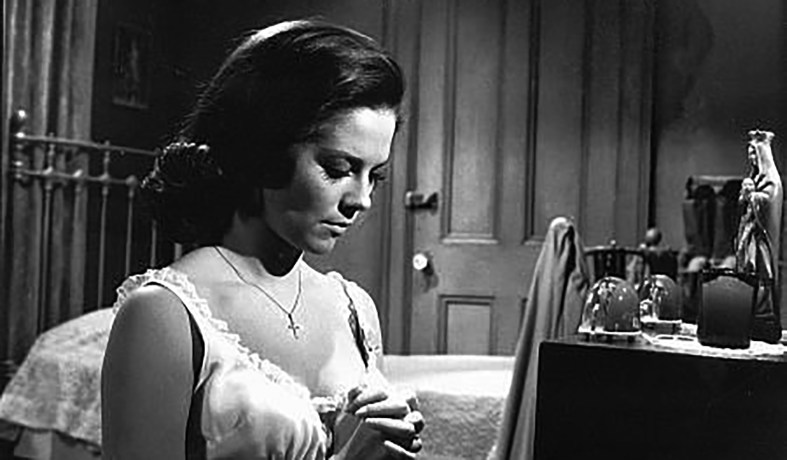 West Side Story Film Is Looking for Maria

West Side Story Film Is Looking for Maria

Auditions for the role of Maria in Steven Spielberg’s remake of West Side Story will be held in Puerto Rico December 11th. Casting director Cindy Tolan is also accepting video submissions for the role.

The casting call for Maria specifies Latinx actors between 15 and 25 years of age with a strong dance background and ability to sing. Performers not attending the open call in Puerto Rico are instructed to email a photo and video to westsidestorycastingsearch@gmail.com.

Ansel Elgort is set to star as Tony. Rita Moreno, who earned an Oscar in 1962 for her performance as Anita in the original movie adaptation, will play Valentina. This is a new take on the character of Doc.

The movie features a script by Pulitzer Prize-winning Angels in America playwright Tony Kushner (with whom Spielberg collaborated on the Academy Award-winning Lincoln) and choreography by Carousel Tony winner Justin Peck.

West Side Story is expected to start filming next summer. The new revival from Ivo van Hove is expected on Broadway next December.