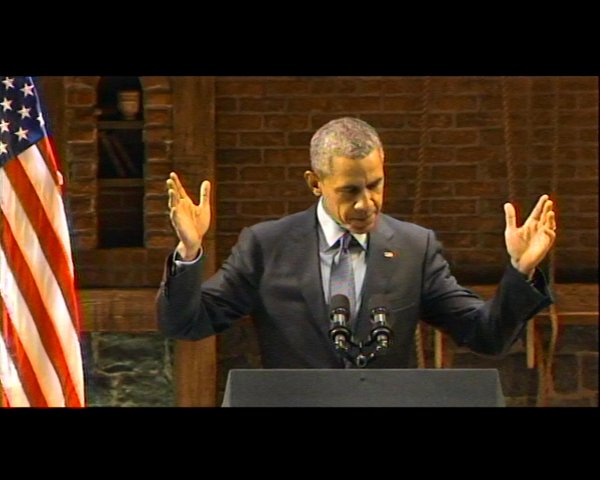 What a Star Studded Night on Broadway

What a Star Studded Night on Broadway 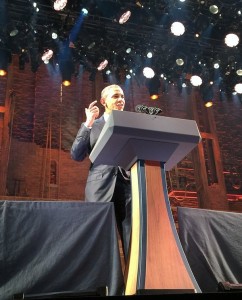 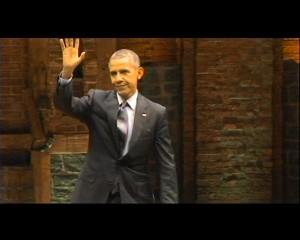 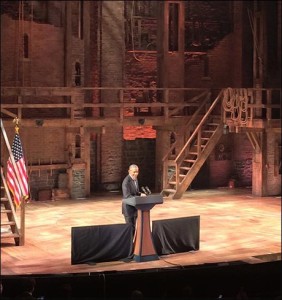 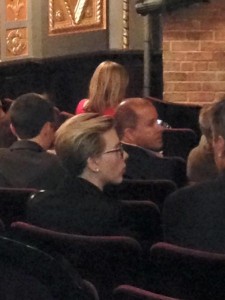 As did Scarlett Johansson 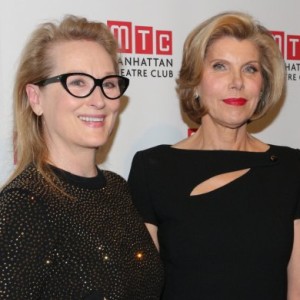 Baranski won Tony Awards for The Real Thing and Rumours, and her many other stage credits include The House of Blue Leaves, Hurlyburly, and Boeing-Boeing. Her film credits include Mamma Mia! and Chicago. She received an Emmy Award for Cybill and has received additional nominations for Frasier and for her role as Diane Lockhart on the current CBS hit The Good Wife. 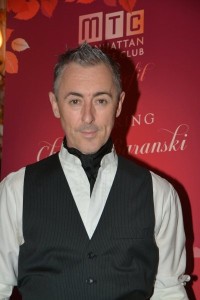 The Royals at the opening of King Charles lll 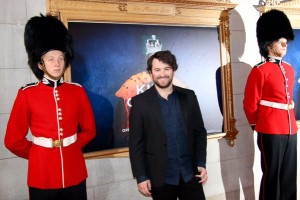 Alex Brighten making in a show before his opening night.