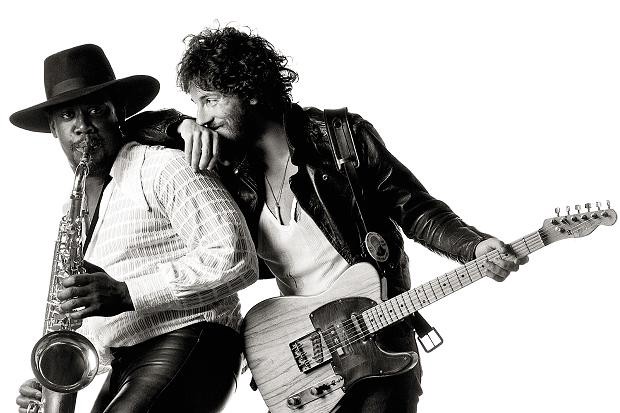 Around this time of the year, I usually look back so as to orient myself about going forward. But, what a wack summer it’s been.

Having suffered through the coronavirus — literally and conceptually — I find myself settled into a motivational miasma; it’s easier to stink up the couch than drive myself to further heights, get up, clean up and get out to ramble around the city.

Being socially distanced and discouraged from interacting for a third of the year has produced such a weird state of mind. I’m not quite connected to people as I once had been. Pre-March 15th, my day would be charged by the thought of what I would go to see or hear, or where I would go to chat with folks, striking up new friendships  and opportunities.

Now, I just don’t get worked up about contacting anyone, or picking a spot to eat outside and spend an hour engaged in social interaction.

It seems so much easier to be in my social media haze, so I peruse Facebook or look at Instagram. And because of that, up popped the info that on August 25th, 1975, Bruce Springsteen released “Born To Run,” his third album and rock groundbreaker. So, as I write this, I realized why this day felt so special. Springsteen made a big impression on me, representing a notion of the rock hero, and this long-awaited recording ideally expressed that.

It was the ultimate album of engagement — hailing the idea of getting on a bike and getting out of some shit New Jersey town, running off to explore the world. Nearly every song on that set was anthemic and inspiring; it cataloged all sorts of social interaction that we’re missing nowadays. Whether it be the two singles culled from this masterful production — the compelling “Born to Run” or the evocative “Tenth Avenue Freeze-Out” — or any of the other quintessential tracks found here, the album was inspiring. It propelled Springsteen into the mainstream and established him as a chronicler of passion and provocation. Tracks like “Thunder Road” and “Jungleland” became rock staples by celebrating an exuberance for life.

It’s been hard to wax enthusiastic about music without that live experience in mind. I have been listening to the radio a lot; the political races are the only thing that raises my blood pressure when the squawk box is on. But I can only take so much of that and that’s when I discover music on the radio again by listening to WFUV, WNYE and WQXR.

FUV provides a broad range of rock and pop; NYE is for Afropop Worldwide and Celtic folk music; and QXR offers classical. It’s a chance to re-familiarize myself with so many sumptuous sounds but it’s just not the same without a band on hand for the live experience.

So while I’ve been sitting on my butt, I think back to that time a half century ago when I did get charged by the music and got up, got out — and let the screen door slam (metaphorically) as I hit the streets. I’m looking for that time again — and hopefully, it will be sooner rather than later.