What Is a Wrongful Death Lawsuit? 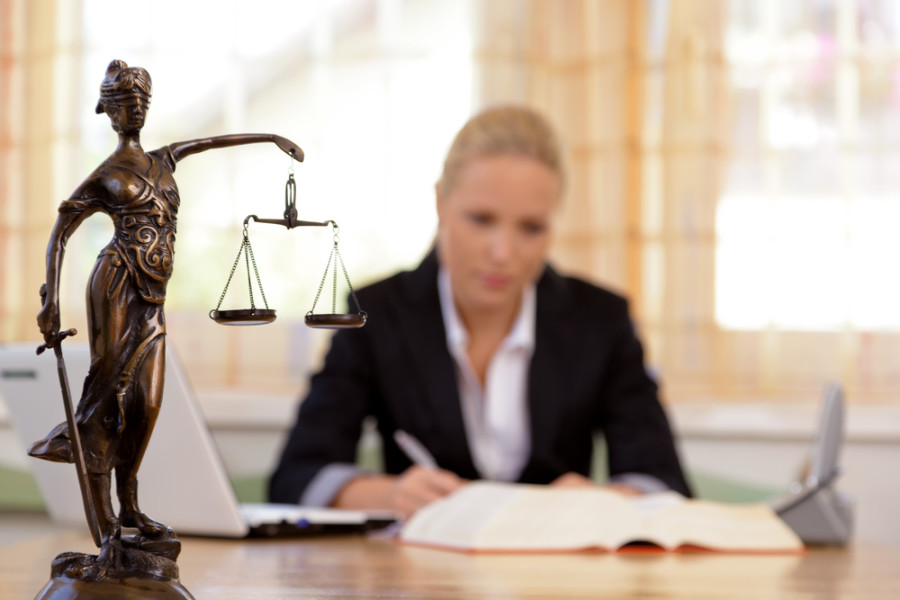 What Is a Wrongful Death Lawsuit?

According to data and statistics, car crash rates are rising across the nation. Some of these crashes may be minor with minimal injuries, but unfortunately, many are severe and can lead to deaths.

For family members of people who died in a car accident, they may have questions about a wrongful death lawsuit. The specifics of a wrongful death suit can vary depending on the state someone lives in, but overall the following are key things to know if it’s something you of your family are considering for the death of a loved one.

The Basics of a Wrongful Death Lawsuit

A wrongful death lawsuit is one that’s brought after someone either dies or is killed by what’s considered the misconduct or negligence of someone else.

A wrongful death lawsuit seeks compensation for the loss suffered by the deceased person’s survivors. For example, some of the things you could be compensated for as the result of a wrongful death suit include lost companionship, funeral expenses, and lost wages and earnings.

A wrongful death suit might be brought, as an example, if someone is at-fault in a car accident or there’s a bartender who served alcohol to a drunk driver. Other examples of instances where a wrongful death suit could be initiated include medical malpractice or product liability.

Specific examples of defendants in a wrongful death suit can include:

Along with individuals being legally found at fault for negligence, companies and governmental bodies can also be found negligent in wrongful death suits.

Who Can Sue For Wrongful Death?

State statutes are the determinant as far as who can sue for wrongful death, and generally, these claims have to be filed by someone representing survivors. These survivors are theoretically the ones who suffer loss and damage following the person’s death.

In general, a wrongful death suit is brought by a representative of the decedent’s estate.

Damages awards can also come from things that happened before the decedent’s death, such as pain and suffering the decedent was conscious of.

For example, there’s something called survival action. In this case, if there was an accident, but the person didn’t die immediately, there can be a personal injury lawsuit to recover damages for the decedent’s pain and suffering before their death.

With survival action, the jury usually looks at how conscious the decedent was, the severity of the pain and suffering, and how aware he or she was of their impending death.

When a representative brings forth a wrongful death suit, they have to prove the death was caused by someone else’s negligence or wrongful actions.

To prove wrongful death, the plaintiff needs to show the death of a human being caused by another’s negligence or with intent to cause harm. There must also be the survival of family members who are suffering monetarily as a result of the death and there has to be a personal representative appointed for the estate of the decedent.

Specific examples of the people who may sue for wrongful death via a representative of the estate include:

There is a term relevant to wrongful death cases and damages, which are pecuniary injuries. These refer to the loss of support, services, lost possible inheritance and medical and funeral expenses.

How to Hire a Wrongful Death Lawyer

If you’re thinking about bringing a wrongful death lawsuit, you will more than likely need to hire an experienced lawyer.

The insurance company of the person at-fault is who pays, so that’s who your lawyer will be negotiating with. You’re attempting to do it on your own behalf can damage the potential of being awarded damages.

A lawyer will understand the ins and outs of the law in your state, and will also know how to ensure all the deadlines are met so that your case stays active. There are a lot of documents that will need to be filed at certain times, and again a lawyer can help ensure this gets done.

A lawyer also has the unique advantage of not being emotionally involved in the case, which can ensure they’re going to make logical decisions rather than emotionally-charged ones.

Often a lawyer will start with settlement discussions with an insurance company before filing an official lawsuit. During this time your lawyer will work on an investigation to make sure they get all the facts. This can make it much more likely you’ll get a favorable settlement, even though the insurance company will undoubtedly do everything they can to pay out the least amount possible.

When you’re hiring a wrongful death lawyer, you want to ask about their experience specifically with these types of cases. Also, ask about their track record as far as how successful they are in bringing these claims and how often their clients settle versus going to trial.

Finally, many lawyers won’t charge you if they aren’t able to get a favorable settlement or judgment in your case.

WriterJanuary 27, 2023
Read More
Scroll for more
Tap
How To Prepare For Hiring A Music Band For Your Wedding?
The Decor Downsize – How to Create a More Comfortable Space Using Minimalism