What is Consolidated Credit? 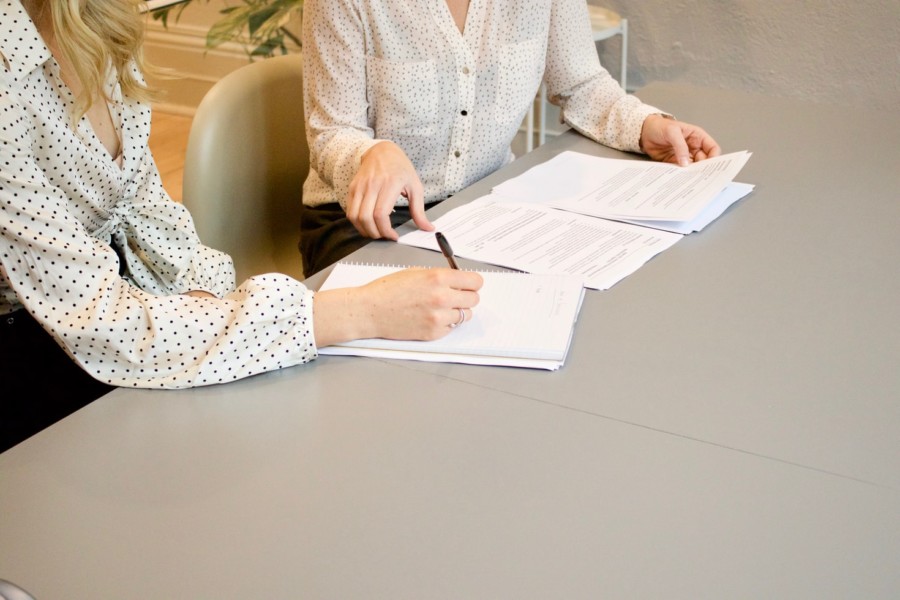 What is Consolidated Credit?

Debt is burdensome. As a result, there is a wide range of methods out there that are meant to help interested individuals free themselves from said burden. One excellent example would be consolidated credit. However, before people choose said method, they need to know, “How does consolidated credit work?”

For starters, consolidating credit involves combining a person’s debts into a single financial instrument. This is possible because they are taking out a new loan, which will replace its predecessors by paying them off.

Why Would You Want to Consolidate Credit?

Here are some questions that people should ask when they are thinking about using consolidated credit:

Can I Expect the Lower Interest to Last? Speaking of which, it is important to note that some consolidation strategies, such as balance transfer credit cards, start with low interest rates before raising them once a specified period has passed. People can benefit from this by using the initial period to pay off as much of their outstanding balance as possible, thus making for lower interest because of lower principal afterwards. However, not everyone is in a position to do so, meaning that this is something that can backfire on them.

Are There Other Costs Involved? Interest rates aren’t the only thing that people will have to consider. Credit consolidation loans sometimes come with a balance transfer fee, which tends to be the higher of either a fixed sum or a percentage of the balance that will be transferred. As such, if people want to be sure the approach will pay off for them, they need to include the other fees and costs that can be incurred in their calculations.

Why Am I Struggling with So Much Debt? People can’t make good decisions unless they know what is going on. Perhaps unsurprisingly, this extends to financial matters, which is why they should always start by drawing up a monthly budget so that they can see exactly why they are struggling with so much debt.

You have to understand why the credit problem surfaced and be sure you’ve fixed it for consolidation to be of benefit. In fact, it has been known to worsen the situation for some people because they are so accustomed to their bad spending habits that they will start accumulating debt on the credit cards that they have just paid off again.

Do I Have Other Options? It is a good idea for people to ask their creditors to see if they can get any changes such as reduced payments, lower interest rates, and a change of the payment date that are beneficial for them. There is no guarantee that they will be able to get such changes. However, some lenders are willing to show some flexibility in this regard because they will take a hit if their customer defaults on their debt.

So that, in a rather large nutshell is. What consolidated credit is all about . It isn’t something that can help out everyone. However, it can prove useful for certain individuals under certain circumstances. It’s highly important to make sure that they fit said criteria before choosing consolidated credit. 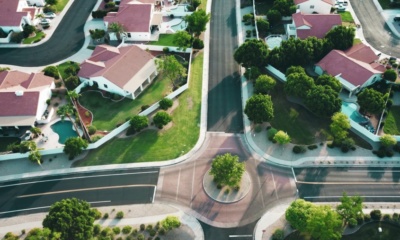 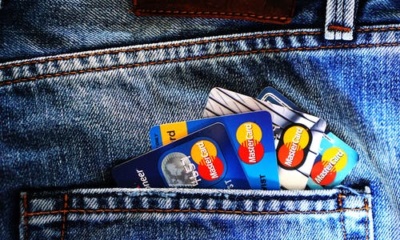 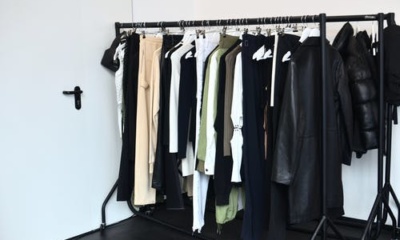 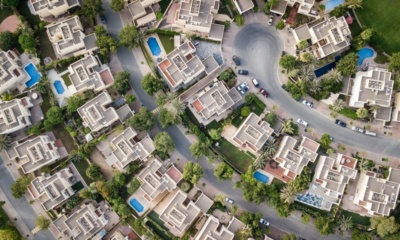 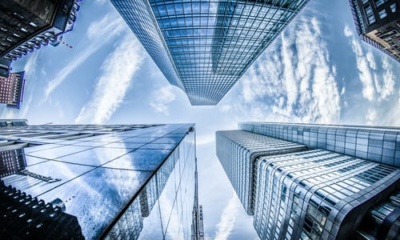 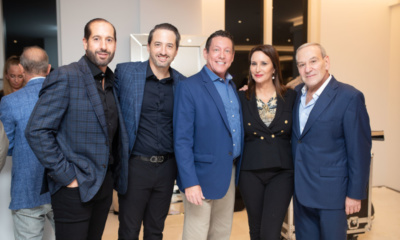 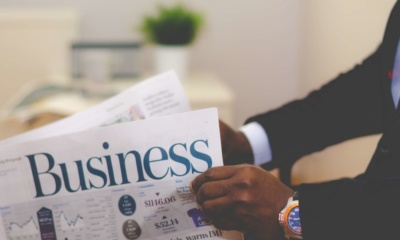 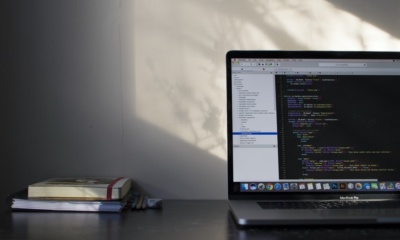