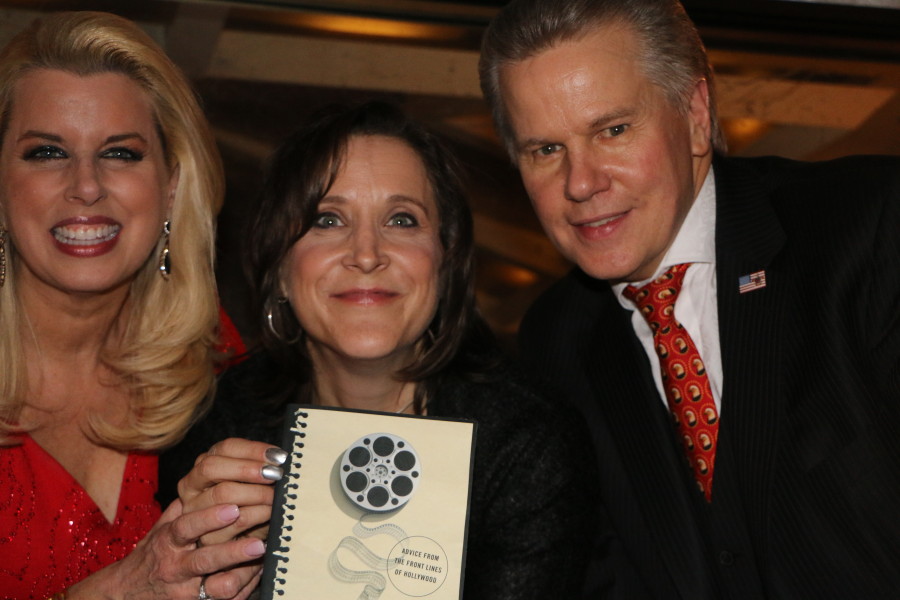 What is Your Story About?

What is Your Story About? 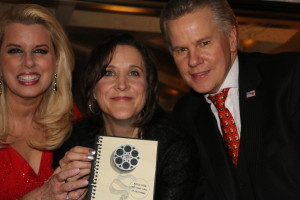 It’s the million dollar question that writers, whether just starting out or highly experienced, get asked perpetually during their long creation process. 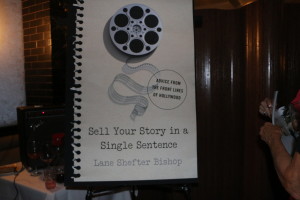 What’s needed is a top-notch Logline – a powerful one sentence selling tool that highlights what makes your creative content stand out in a crowded marketplace. It’s a writer’s most important asset – invaluable for query letters, for keeping laser focused on what makes a story unique, and for having the perfect ‘elevator’ pitch ready to go. 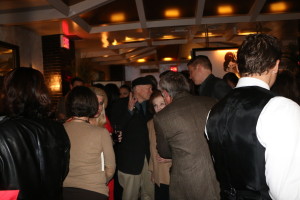 “Sell Your Story In A Single Sentence,” you can learn the secret to writing the best Logline possible, an author can literally sell their material in a single sentence.

TV personality Rita Cosby and Tomaczek Bednarek hosted a Hollywood book launching party for Lane Shefter Bishop in celebration of her new book “Sell Your Story in a Single Sentence.” 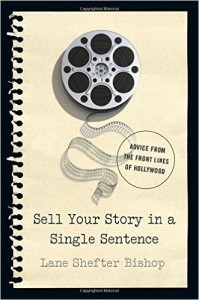 “Sell Your Story In A Single Sentence” is available on Amazon.com