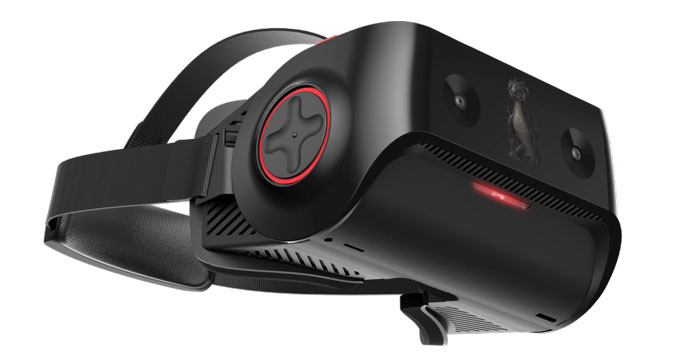 What It Will Take for Mobile VR to be Pervasive

What It Will Take for Mobile VR to be Pervasive 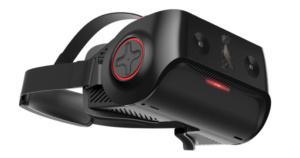 Read any technology publication or forecasted trends for the coming months and years, and you’ll get an eyeful about virtual reality (VR). VR is one of the most recent tech trends that has been gaining traction for quite some time, and doesn’t seem to be slowing down anytime soon. However, VR is still in that midway stage that most new technology seems to get stuck in at some point along the journey: people are fascinated by it and interested in it, but only relatively small percentages are actively using it. So where does VR go from here? And what is it going to take to make it a household necessity? Here are some thoughts.

Business Insider Intelligence made some bold predictions for VR in 2016, forecasting that sales of VR headsets would increase by more than 1,000 percent year-over-year and bring the VR field to surpass $1 billion in revenue. There’s clearly a high demand for this type of technology and it still appears to be on the rise. But with such steady, and impressive, growth often come hurdles. The creators of virtual reality tech and gear, like the Oculus Rift, need to be continuously improving their products to cater to the everyday user, while also advancing the technology. As with most technology, stagnancy can be a death knell.

So, then, how can VR be improved upon? Well, for starters many believe that virtual reality and augmented reality (AR) are going to merge eventually. This would make sense, and could be a smart way to appeal to a widespread audience. Furthermore, VR will need to be wholly immersive in order to feel authentic. To this end, brands must incorporate as many of the senses as possible into their VR experiences. Qualcomm is an example of a tech company achieving this feat by incorporating sensor fusion processing into VR controllers so that user-directed interaction like pointing, selecting, grabbing and shooting can be quickly and precisely managed. The power of Qualcomm’s Snapdragon series, which includes some of the fastest mobile processors on the market, makes for 25 percent faster graphics rendering and up to 60 times more display colors. The more that manufacturers can make VR intuitive and responsive, the more it is sure to be adopted across the board.

A Little Bit of Ease, Please

Finally, there’s also the factor of ease of use to be considered. Most people do not want to use a clunky headset or deal with the hassle of wires or a lengthy setup. Taking VR mobile will go a long way in solving many of these issues before they even become issues. Once mobile VR is a commonplace, easily accessible (and affordable) choice in the market, it stands to reason that a host of new users will clamor on board. And when mobile VR also offers stellar graphics, a wide range of content — there were around 50 games available to play on Playstation VR when it launched — and important features like the positional tracking mentioned above, there’s almost nothing standing in the way of VR becoming a mainstay in the majority of homes.

New technologies are always exciting and full of promise, but this doesn’t mean that they’re always successful. In order for such sensational technology like VR to be adopted by the masses, it needs to be continuously improved, made feature-rich and fully immersive, all while it goes mobile and lightweight. If all these elements continue to advance synergistically, there’s no telling how far the future of VR can go — but it’s guaranteed to be awesome. 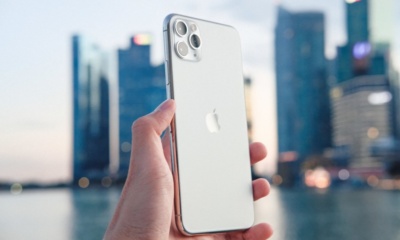 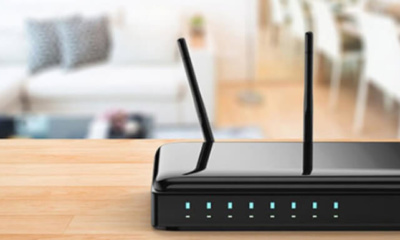 A Quick Guide to Wi-Fi Router’s features and login – Routerlogin.net

Solar Companies- Harnessing the Benefits of Solar Energy
There Here The iPhone X, iPhone 8 and Its Bigger Sibling, the 8 Plus