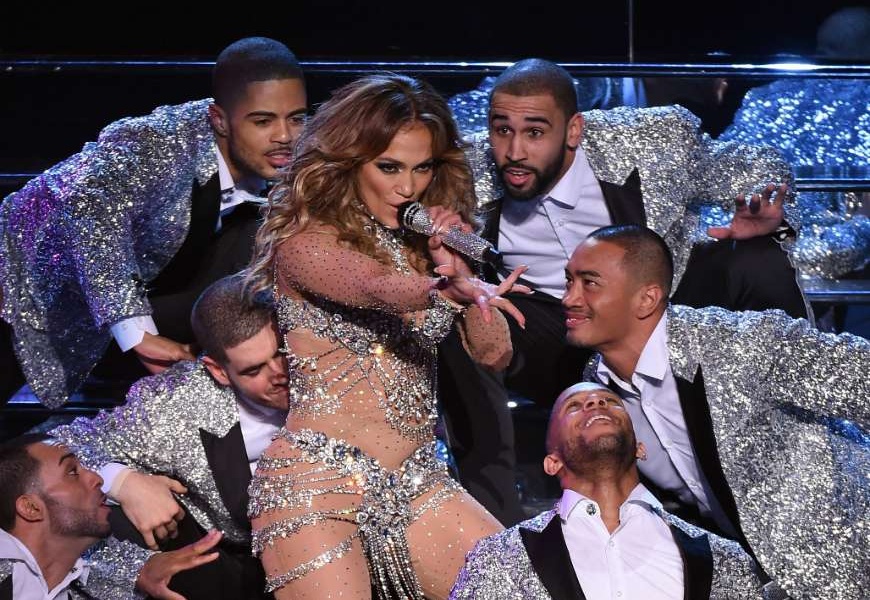 This year Times Square will be closed to the public. This has never happened since the ball drop started in 1907. The ball was suspended in 1942 and 1943 during World War II, but crowds still were allowed to gathered in Times Square and marked the new year with a minute of silence.

If you want to see the celebration tune into “Dick Clark’s New Year’s Rockin’ Eve with Ryan Seacrest 2021,”which will air live from starting 8 p.m. Eastern Standard Time. T2C will also run the celebration as we do every year. Times Square will also host a commercial-free webcast on its website starting 6 p.m. Eastern.

Jennifer Lopez is the the headline performer with Cyndi Lauper, Machine Gun Kelly and Jimmie Allen. Andra Day, the new star of the Billie Holiday biopic “The United States vs. Billie Holiday,” will also perform Day John Lennon’s “Imagination.” Seacrest, who is hosting for the 16th consecutive year and will be joined by Bill Porter and actress Lucy Hale.

Gloria Gaynor will perform “I Will Survive”, “Never Can Say Goodbye” and “Joy Comes In The Morning.”

Pitbull and Anitta will both perform on Univision’s “¡Feliz 2021!”

To make New Yorkers lives just as frustrating vehicle traffic from 45th through 48th streets will be closed by early morning on December 31. By 3 p.m., 42nd through 49th streets between Sixth and Eighth avenues will also be closed.

Suzanna BowlingJanuary 24, 2023
Read More
Scroll for more
Tap
The Glorious Corner
Give a Specially Trained Service Dog To A needy Veteran and Get your Tax Deduction for 2020