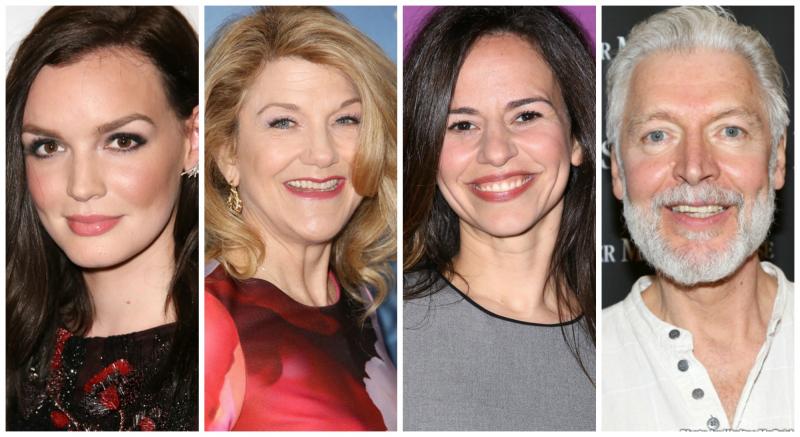 What to See at NYMF This Year

What to See at NYMF This Year 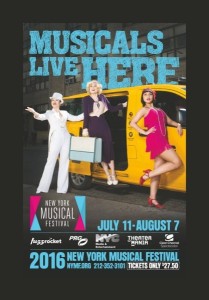 Here is a preview of what we can’t wait to see. 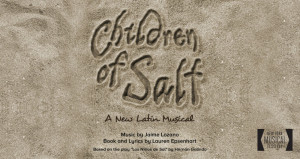 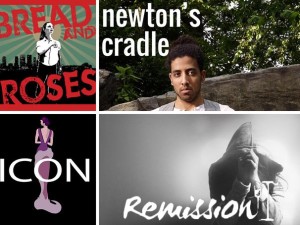 Tony winner Victoria Clark directs Newton’s Cradle, a journey into one young man’s experience of living with autism. The musical, which was written over a number of years by mother-son duo Kim and Heath Saunders (Natasha, Pierre & The Great Comet of 1812) and Kim Saunders, questions whether a label like autism is helpful or not. Performances of Newton’s Cradle run August 3, 4, 5, 6 and 7 at The Duke on 42nd Street; times vary.

Bread and Roses, a new musical inspired by true events and based on the award-winning film of the same name. Hamilton’s Jon Rua, In the Heights’ Mandy Gonzalez and Queen of the Mist’s Mary Testa star. Performances are July 22 at 11:30 AM and 3:30 PM only, at Playwrights Horizons Rehearsal Studios.

Nickel Mines interprets a 2006 Lancaster, PA, Amish schoolhouse shooting in which a lone gunman shot 10 girls, 5 fatally, before taking his own life. This unique work fuses movement, music, and text to explore multiple viewpoints of what the Amish call ‘The Happening.’ Making no judgments, imposing no morals, Nickel Mines is a living memorial to the young girls who lost their lives that day. It is also an entry point to a conversation on how violence, faith, forgiveness, and justice speak to and interact with one another. I saw a video of excerpts and am looking forward to this piece.

Tink!, the Peter Pan story told from the perspective of Tinkerbell. Performances run July 25-31 at The Pearl Theatre; times vary.

Other stars performing in the shows include Matilda’s Lesli Margherita and American Idiot’s P.J. Griffith leading the cast of A Scythe Of Time. Elizabeth A. Davis in Dust Can’t Kill Me, Donna McKechnie and Tony Sheldon in Icon. Will Nunziata directs Single with Jessica Vosk starring. Felicia Finley and MJ Rodriguez head The last Word. Emily Skeggs (Fun Home) will star in Remission.

Stay tune to T2Conline.com as we cover the entire festival.