What To Watch April 10th To Take Away The Blues 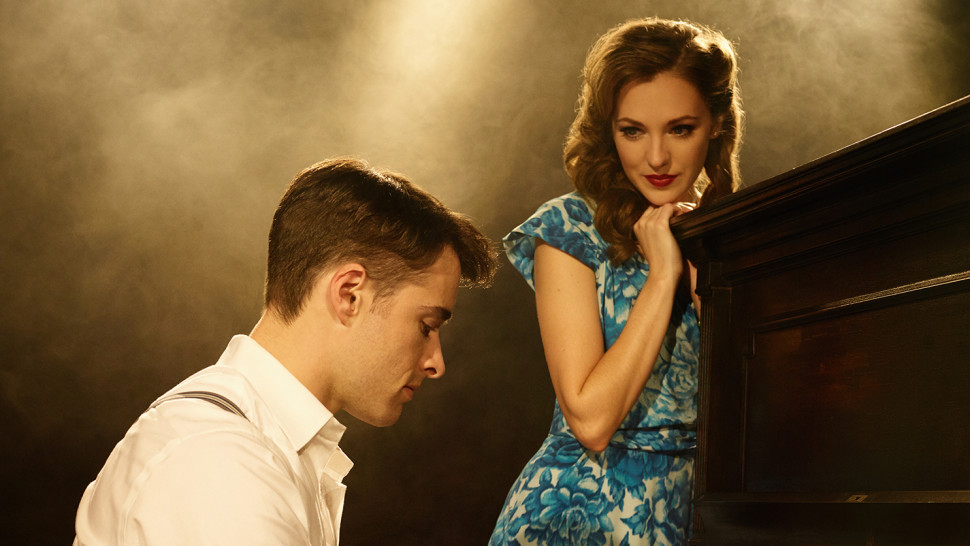 What To Watch April 10th To Take Away The Blues

Noon: Bolshoi Ballet: The Nutcracker This will remain on the channel for 24 hours. Yuri Grigorovich’s The Nutcracker, from 2014. Maria Zharkova plays Marie, and Denis Rodkin is her Prince.

On Seth Rudetsky fabulous series Stars in the House the show that has two performances everyday. At 2pm: Jessie reunion. The 8pm show has yet to announce who is involved.

5:30pm: Ballet Hispánico  was to celebrate its 50th birthday with a two-week run at the Joyce in April. Pedro Ruiz’s Club Havana, is a celebration of Cuban dance and Gustavo Ramírez Sansano’s Carmen.maquia, was the company’s first evening-length narrative ballet.

7:30pm: The Metropolitan Opera: Roméo et Juliette The Met continues its immensely popular rollout of past performances with a 2017 performance of Gounod’s Roméo et Juliette. Gianandrea Noseda conducts this 2013 performance, which stars Vittorio Grigolo and Diana Damrau in the title roles.

Georgia’s newest album will be released digitally by Craft Recordings and Concord Theatricals on Friday, April 10th and physically on Friday, May 1st. You can pre-order now and be among the first to hear thirteen new songs performed by some of Broadway’s biggest stars.

A Quiet Revolution, Stitt’s fourth album of original music, is produced by Jeffrey Lesser and Stitt; Stitt also music directed and provided orchestrations.“The world is changing so dramatically every day and I—like many artists—have been wrestling with the question of tonal sensitivity: is it appropriate to be releasing an album when the world is in panic and disarray? And yet, the thing I keep coming back to is the idea that we need music, now more than ever,” Stitt said. “A Quiet Revolution is a call to the part inside each of us that is desperately clinging to humanity and is willing to fight to protect it, and that somehow feels more important in these uncertain times than it ever has before. Each of us has the power to make change. Now more than ever, what revolution is waiting inside of you?”