What To Watch April 13th To Take Away The Blues 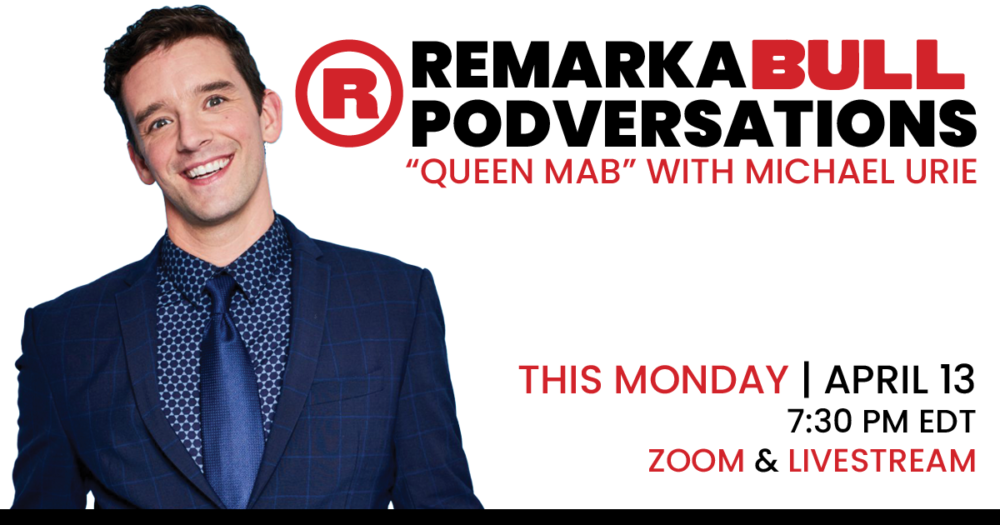 What To Watch April 13th To Take Away The Blues

Disney on Broadway 25th Anniversary Concert was suppose to stream tonight Monday, April 13th at 7 pm ET. Unfortunately, the event has been cancelled due to union disputes. The one-night-only special was going to be streamed in order to benefit the Broadway Cares/Equity Fights AIDS’ C-19 Emergency Assistance Fund. Actors’ Equity Association and SAG-AFTRA agreed to allow the Disney on Broadway 25th Anniversary Concert streaming without fees, but the American Federation of Musicians, on the other hand, did not agree, causing the cancellation.

The musicians involved asked that their fees be waived. It seems Ray Hair, the international president of the American Federation of Musicians, had been making decisions without their knowledge.

Until 6::30pm: Così fan tutte The last of Mozart’s legendary collaborations with librettist Lorenzo Da Ponte, this exuberant comedy of manners and morals tracks an ill-conceived bet about women’s fidelity and the darkly hilarious fall-out it produces. The master composer lines his score with stunning arias, ebullient ensembles, and frothy orchestral accompaniments, while Phelim McDermott’s staging relocates the hijinks to 1950s Coney Island, offering a fun and zany take on this comic masterpiece.

6:30pm: Charles Busch “Native New Yorker” Actor/playwright/cabaret entertainer, Tony Award nominee, and two-time MAC Award winner Charles Busch returns to Feinstein’s/54 Below with a new show that gets to the essence of this legendary theatrical figure. Through an eclectic songbook from the seventies and early eighties, Busch unfolds an outrageously comic yet also poignant tale of his early years striving to find a place for himself in show business. He is joined by his longtime musical director Tom Judson.

7:30: Michael Urie will join host Nathan Winkelstein, Red Bull’s Associate Producer, for a conversation focused on Mercutio’s “Queen Mab” speech from Shakespeare’s Romeo & Juliet, a truly remarkable speech that has challenged every actor lucky enough to take it on. Michael was lucky enough in 2005 at the Folger Theater. He’ll tell us his approach to ‘the fairies’ midwife’ and give us a taste of his performance.

Check out the Broadway Legacy video’s