What To Watch April 17th To Take Away The Blues 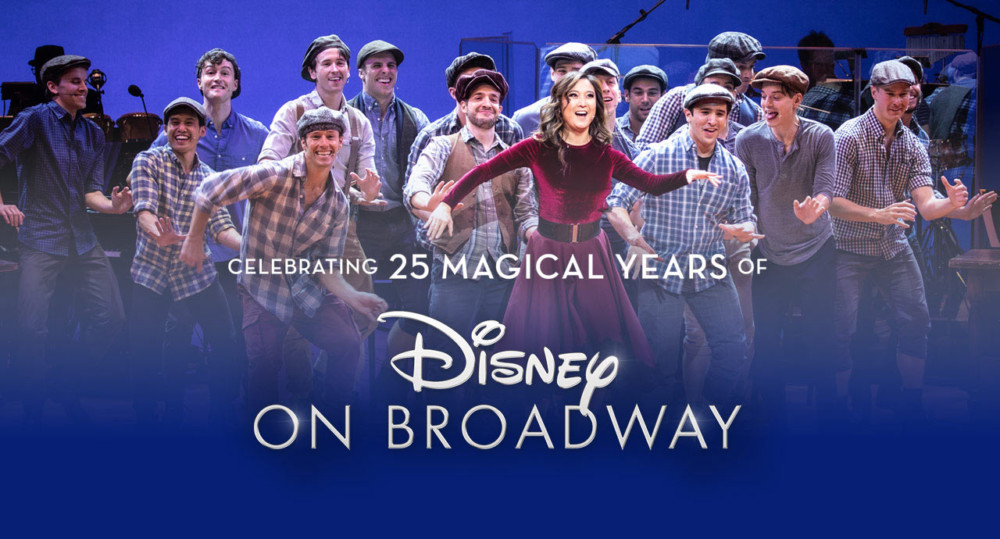 What To Watch April 17th To Take Away The Blues

2pm: The Phantom of the Opera at the Royal Albert Hall

Ryan McCartan (Frozen) will host the event from his family’s basement, conducting interviews with Disney on Broadway stars from their respective homes.

The show also marked a reunion of 18 Newsies from the show’s Broadway and national touring productions and a performance from Broadway Inspirational Voices.

Celebrating 25 Magical Years of Disney on Broadway was held at the New Amsterdam Theatre and raised $570,426 for Broadway Cares/Equity Fights AIDS.

The COVID-19 Emergency Assistance Fund, which is being administered by The Actors Fund, is providing those onstage, backstage, in the orchestra pit, and behind the scenes urgent health care and immediate financial support during this pandemic. Donations can be made at BroadwayCares.org/help2020.

The Public Theater will host a live virtual listening party on Friday, April 17 at 8:00 PM Eastern to celebrate the cast album recording of Soft Power. The cast and creative team will participate. Funds will be raised to support The Public Theater and the Asian American Legal Defense and Education Fund(www.aaldef.org) during the event. Tune in at the Public’s YouTube page HERE.