What To Watch April 20th To Take Away The Blues 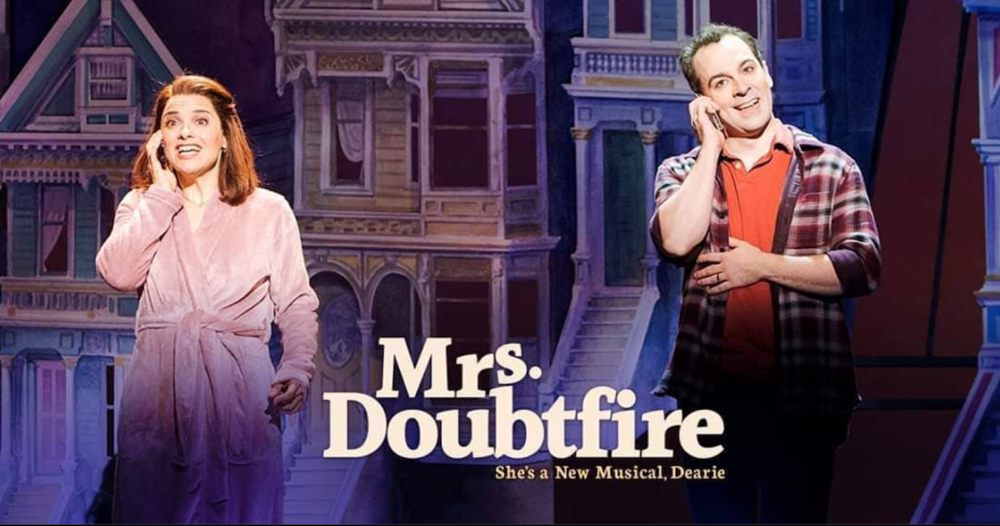 What To Watch April 20th To Take Away The Blues

7:30 Red Bull Theater LIVE‘s launch of  FREE LIVESTREAM presentations begins with the online reading of John Ford’s classic play ‘TIS PITY SHE’S A WHORE, featuring the complete cast of Red Bull’s acclaimed 2015 Off-Broadway production, originally directed by Mr. Berger. This informal FREE event is designed to continue to serve Red Bull Theater’s mission to revitalize the classics for today’s audience during the uncertain time brought on by the coronavirus pandemic. The livestream will be available tonight, Monday, April 20th at 7:30pm, at Red Bull Theater’s website athttps://www.redbulltheater.com/live, on Facebook, and at VIMEO.

In addition to full length readings of past productions, Red Bull Theater Live, will present RemarkaBull Podversations, a series of  informal, online conversations that will investigate approaches to essential passages from the Shakespearean and Jacobean canon―and beyond with some of the finest actors working in the classical theater today.  Upcoming Podversations will be announced shortly.

RossJune 10, 2022
Read More
Scroll for more
Tap
What To Watch April 19th To Take Away The Blues
The Glorious Corner