What To Watch April 23rd To Take Away The Blues 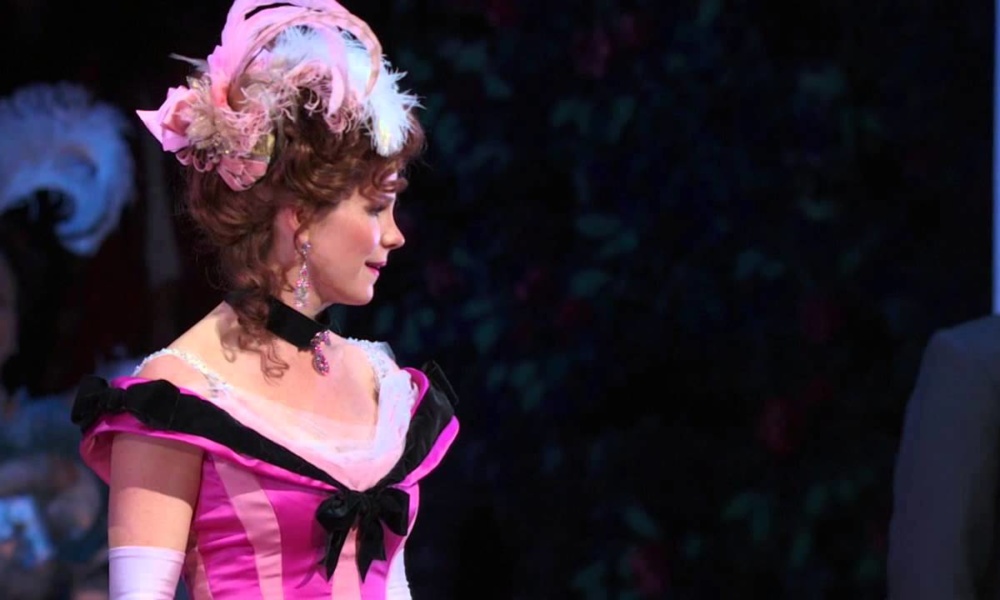 What To Watch April 23rd To Take Away The Blues

April 23rd marks William Shakespeare’s 456th birthday, and while you might not be able to attend a live reading or performance of his favorite works, now is the perfect time to treat yourself to a collection of some incredible performances streaming.  Orlando Bloom, Ian McKellen, Patrick Stewart, and John Cleese.  I happen to work with BritBox and BroadwayHD and here are some of the productions you can find on each of those services:

2pm: Live With Carnegie Hall: Emanuel Ax Along with special guests Yefim Bronfman and Marc-André Hamelin, Emanuel Ax journeys through the legacy of great pianists at Carnegie Hall, from legends Vladimir Horowitz and Arthur Rubinstein to superstars of today.

7pm: Ailey All Access: Night Creature a joyous and sensuous 1974 celebration of nocturnal adventure, set to the swinging jazz music of Duke Ellington.

7:30pm: The Metropolitan Opera:  The Merry Widow Franz Lehár’s frothy 1905 operetta The Merry Widow, starring the beloved American soprano Renée Fleming as a rich widow and Nathan Gunn as the handsome former flame whose pride prevents him from marrying her for her money. Sir Andrew Davis conducts this 2015 performance, which also features Broadway’s own Kelli O’Hara.