What To Watch April 24th To Take Away The Blues 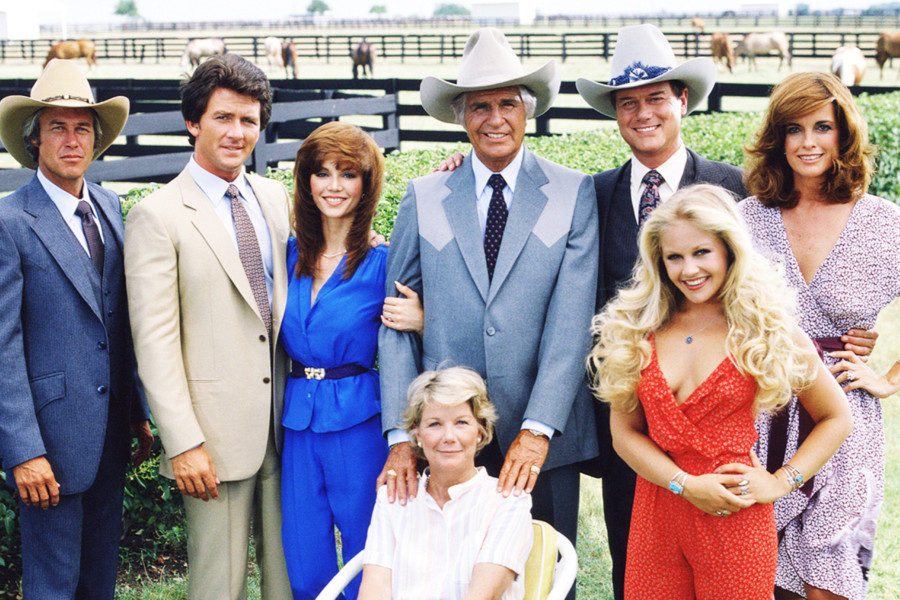 What To Watch April 24th To Take Away The Blues

8pm: Shaina Taub from Joe’s Pub. This one is a 2018 set by the accomplished singer-songwriter and theater composer who wrote the score for the Public Works productions of Twelfth Night and As You Like It.