What To Watch April 25th To Take Away The Blues 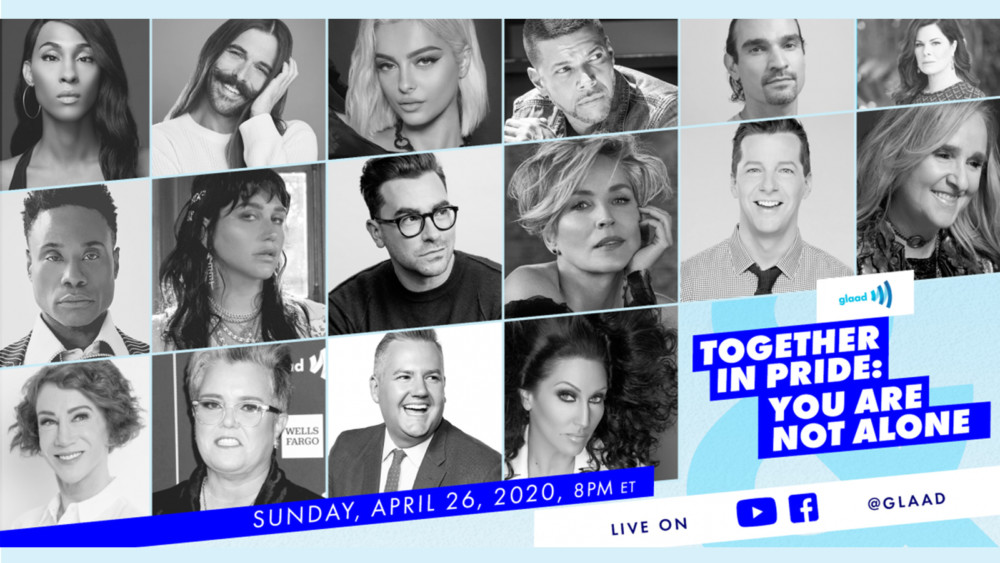 What To Watch April 25th To Take Away The Blues

Rod Gilbert, Hall of Fame retired # 7 and his wife Judy are always there to lend a hand to help children and anyone else in need. Click here to see Rod clapping his hockey stick to the health care workers.

2pm: On Seth Rudetsky fabulous series Stars in the House the show that has two performances everyday. At 2pm: Plays in the House: Shaw’s Arms And The Man: By Bernard Shaw with Gingold Theatrical Group’s David Staller.  Starring Daniel Davis, Santino Fontana, Alison Fraser, Tom Hewitt, Daniel Jenkins, Lauren Molina, and Phillipa Soo. Narrated and directed by David Staller. 8pm: No show tonight.  Please tune in to the live stream show Artists in Conversation with their guest Chita Rivera this evening at 9pm.

7:30pm: The Metropolitan Opera: La Traviata Verdi’s tragedy about an noble and lovestruck courtesan who dies slowly of consumption requires a star soprano capable of reaching stratospheric heights both vocally and dramatically. Willy Decker’s production draws on modern symbolism and stark visuals to signify the fatal flouting of societal convention.

9pm: Serials @ The Flea: Online! The Flea’s enthusiastic resident company, the Bats, pits five serial plays against one another; the winning writers return with new installments, while the losers must start from scratch. A $15 donation is suggested. (Voting stays open until midnight on Tuesday.)