What To Watch April 27th To Take Away The Blues 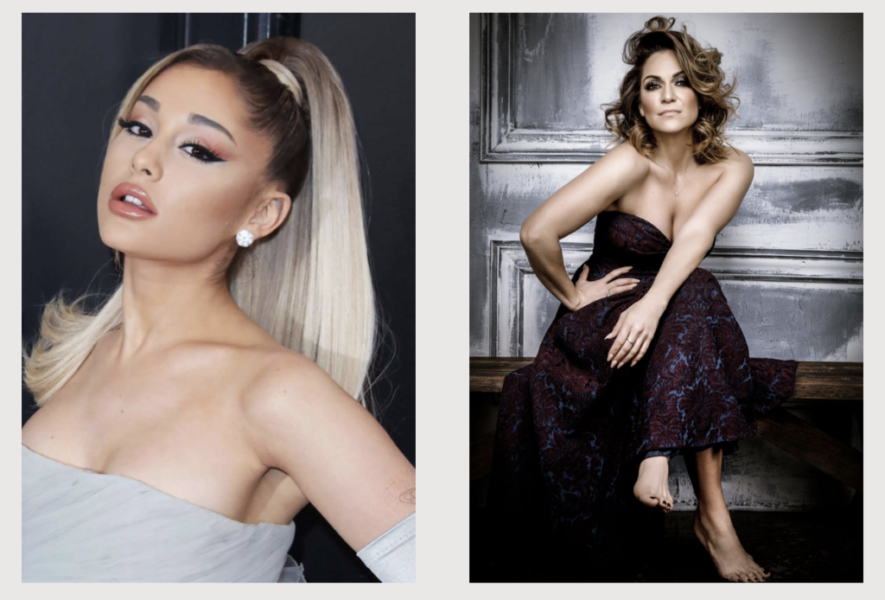 What To Watch April 27th To Take Away The Blues

7:30pm: The Metropolitan Opera: Anna Bolena Anna Bolena, the first of Donizetti’s Tudor trilogy of operas about 16th-century English queens. Anna Netrebko plays Anne Boleyn, who lost her head over Henry VIII; Marco Armiliato this 2011 performance, which also stars Ekaterina Gubanova, Stephen Costello and Ildar Abdrazakov. The other two parts of the trilogy will be shown Tuesday and Wednesday.

8pm: Jason Robert Brown with Ariana Grande and Shoshana Bean
Brown had a monthly musical residency for the past five years at SubCulture. T2C voted this as the best in Cabaret for 2019.

Suzanna BowlingJanuary 18, 2023
Read More
Scroll for more
Tap
Public Theater’s Live Streaming of What Do We Need to Talk About?
How Are We Coping With Self Isolation: Insight From Around the Country With Joan Ryan