What To Watch April 28th To Take Away The Blues 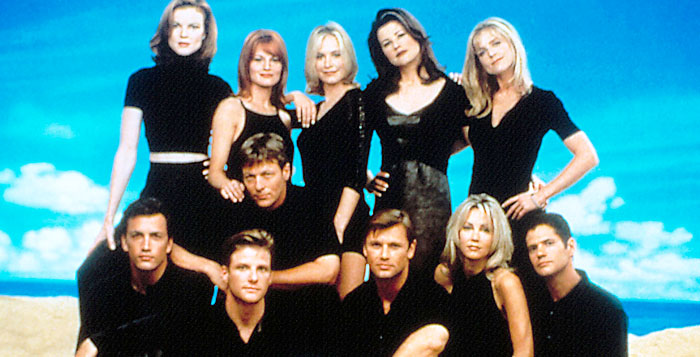 What To Watch April 28th To Take Away The Blues

4pm: CyberTank The theme of this week’s episode, hosted by Joshua William Gelb, is anger.

7:30pm: Beirut MCC Theater offers reading a benefit performance of Alan Bowne’s Beirut. Marisa Tomei, starred in the play’s debut at MCC’s One Act Play Festival back in 1987. She returns with Oscar Isaac, and Patrick Breen. A limited number of $25 tickets are on sale only through 6:30pm today. The play can only be viewed live, and will not be available when it is over.

8pm: New York City Ballet: Apollo Balanchine’s Apollo (1928), in which the Greek god receives instruction from a trio of muses. Created when Balanchine was just 24, the piece was the second of many he would set to music by Igor Stravinsky. This 2019 recording features Taylor Stanley, Tiler Peck, Brittany Pollack and Indiana Woodward.