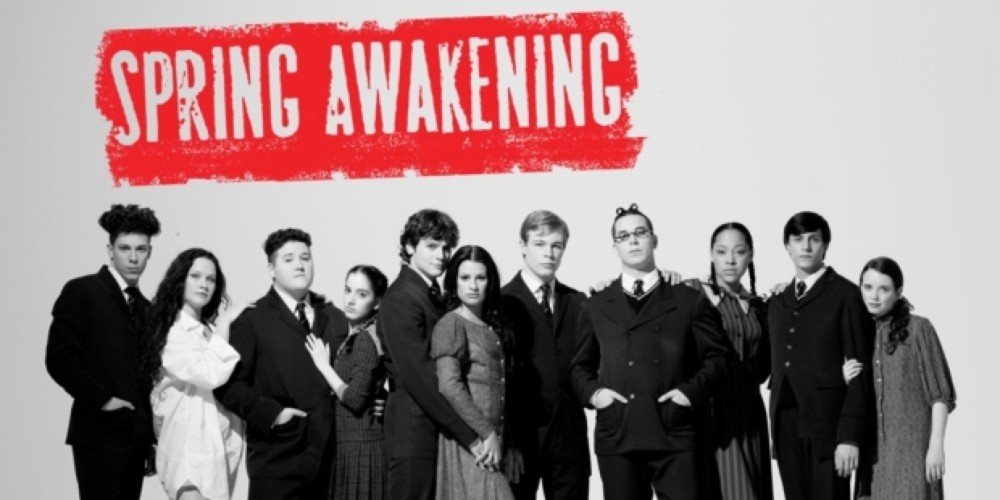 12pm: Stage West Theatre: The Children  Houston’s Stage West Theatre streams a taped version of its production of Lucy Kirkwood’s The Children, which played on Broadway in 2017. Stage West is streaming the show through April 22 for $40; the money raised will help the company afloat. There also are a limited number at $20 tickets are available.

2pm–4pm: Performance for One Writer-director Edward Einhorn’s microplay about memory was originally performed as a brief encounter between one actor and one audience member. Einhorn has adapted it so that homebound viewers can connect with performers via Skype, with the 1:1 ratio intact. Now performed by Yvonne Roen, for whom it was written, on Tuesdays from 11am through 1pm, and by Elizabeth Chappel on Thursdays and Sundays from 2pm to 4pm. You pay what you wish for it through Venmo at @Edward-Einhorn.

5pm: Rocío Molina and Rosario “La Tremendita”: Afectos Baryshnikov Arts Center debuts a weekly series of videos drawn from its archive of live dance, theater and music performances. Each one will drop on Thursday at 5pm and stay live for five days afterward. Rocío Molina, an acclaimed flamenco soloist, collaborates with the cantaora known as “La Tremendita” in 2014’s Afectos. The program of vignettes features accompaniment by bassist Pablo Martín.

7pm: Ailey All Access: Divining Artistic director Robert Battle, continues #AileyAllAccess program with a full recording of Judith Jamison’s 1984 Divining, her first major work as a choreographer for the company. The video remains viewable until 7pm on Sunday, April 12.

​7pm: Play-PerView: Ironbound a one-time-only reading, via Zoom, of Maryna Majok’s Ironbound, with the entire original cast of the production that ran at the Rattlestick in 2016. Directed by Daniella Topol and starring Marin Ireland. Tickets cost $5–$50; proceeds benefit New York Theatre Workshop and the Refugee and Immigrant Center for Education and Legal Services (RAICES).