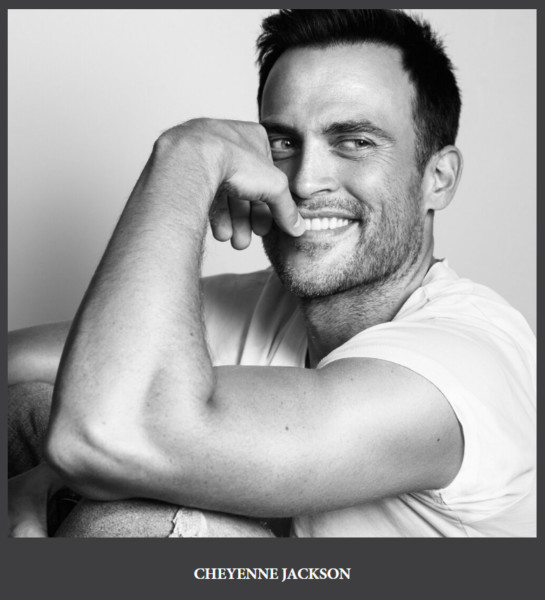 8am: All Arts: House Seats: Fire This Time Festival produced by WNET’s All Arts, a collection of 10-minute plays by seven writers: Cyrus Aaron, Niccolo Aeed, Natyna Bean, Tyler English-Beckwith, Jay Mazyck, Deneen Reynolds-Knott and Mario (Mars) Wolfe. Filmed earlier this year, this event was the centerpiece of the 11th annual edition of the Fire This Time Festival, which showcases early-career African-American playwrights.

In a shifting theatrical landscape, individual audience members enter a dim space between digital and analog reality and are taken through a series of intimate, one-on-one exchanges with performers—discovering and re-discovering the act of listening as radical engagement.

2pm: In These Uncertain Times a digitally-devised theatre performance, made specifically for its medium. It is a new dramaturgy defined by dystopia, and it is a love letter to the art of theatre. Stemming from a group of artists wondering if COVID-19 is the death of theatre as we know it, a tragicomic, Chekhovian Zoom performance. From drinking competitions, sad Chekhov monologues, and corona-virus meme collages, grieving for the past.

The piece was created by Source Material collective, the members of which are currently quarantined all over the country.

Director Samantha Shay had the cast give her virtual tours of their homes, to figure out how to best utilize their shared resources. They also plan to utilize different aspects of the Zoom platform itself, including the chat box. I have yet to see anything that addresses this moment in this way, and I think this piece is an innovative addition to the ongoing question of what theatre is and what theatre could be in the future.

3pm: Sunday Tea with John McD McDaniel serenades audiences and shares stories from his life and career on Broadway, concert tours, and his days as Rosie O’Donnell’s band leader on The Rosie O’Donnell Show. He has previously collaborated with artists such as Carol Burnett, Cab Calloway, Kristin Chenoweth, Paul Newman, Madonna, Patti LuPone, and Bette Midler. Be sure to join him for Sunday Tea!

4pm: Martin Luther On Trial Fellowship for the Performing Arts. A courtroom drama featuring Hitler, Freud, MLK Jr and Pope Francis as witnesses in a reenactment of Satan’s rebellion and his failed attempt to enlist Michael the Archangel!

7:30: Wagner’s Die Walküre Metropolitan Opera. The second installment of Wagner’s four-part Ring cycle, the most popular and most self-contained episode. It combines the mythical machinations of gods and demigods with the love story of the brave hero Siegmund and the dignified Sieglinde, whose passion is undiminished even when they discover that they are long-lost brother and sister,

7pm: The Seth Concert Series: Cheyenne Jackson  performs highlights from some of his biggest roles, like All Shook Up, Xanadu, Finian’s Rainbow, and The Performers.

8pm: Today I Saw A Bird…and Waze Playdate Theatre Two 15-minute plays on day two of this new theater company’s festival. In Ben Kaye’s “Today I Saw A Bird and Watched You Fly Away With It,” Sean (Owen Thiele) logs on for a work call with Roxie (Wonza Johnson), but discovers he’s in for something else entirely. In Lizz Bogaard’s “Waze,” Casey’s desire to get a job at Waze is thwarted when his grandmother causes a ruckus during his interview.