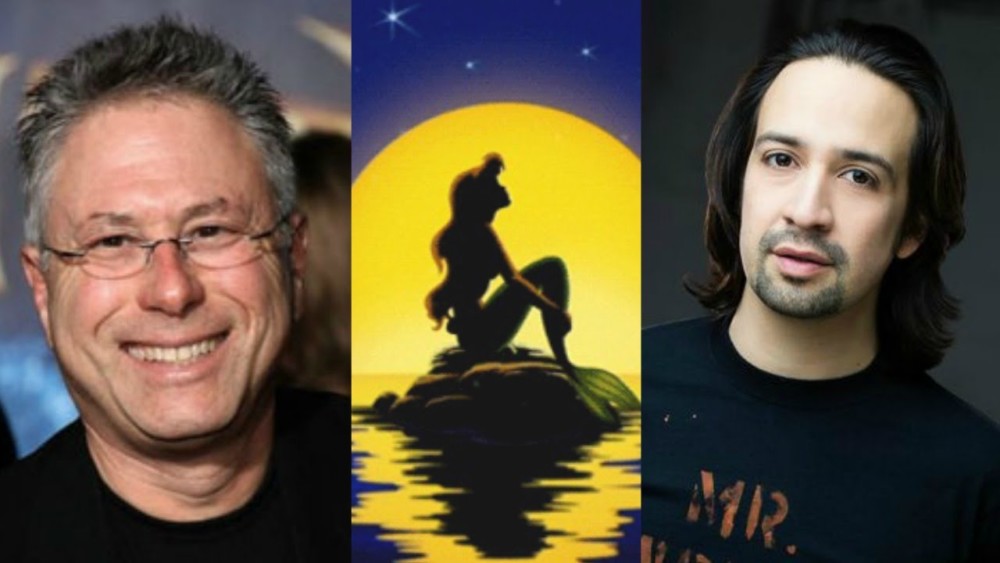 Ice Factory continues August 4–8 with Who’s There?, a cross-cultural encounter involving artists based in Singapore, Malaysia, and the United States. Using Zoom, the show explores the unstable ground between us and “the other.” A Black American influencer accuses a Malaysian bureaucrat of condoning blackface. A Singaporean-Indian teacher launches an Instagram feud calling out racial inequality at home, post-George Floyd. A privileged Singaporean-Chinese activist meets a compassionate White Saviour, and an ethnically ambiguous political YouTuber takes a DNA test for the first time.

Who’s There? is created by The Transit Ensemble, and is co-directed by Sim Yan Ying “YY” and Alvin Tan. The cast is made up of Ghafir Akbar, Sean Devare, Rebekah Sangeetha Dorai, Neil Redfield, Camille Thomas, and Sim Yan Ying “YY”.

6pm: Classic Conversations: Quincy Taylor Bernstine hosted by Artistic Director John Doyle. The series continues with OBIE and Lortel Award winner Quincy Tyler Bernstine (Marys Seacole, Ruined), featured in the 2017 production of As You Like It.

7pm: Humanities Symposium Series: A Lerner and Loewe Celebration By Paper Mill Playhouse. Join us on the set of the 1995 production of Brigadoon. Hosted by Robert Johanson and Music Director James Coleman, with performances by Johanson, Lee Merrill, Joe Mahowald, and Diane Pennington.

TRLive! features artists from Theatre Row’s community in intimate live performances direct from their homes to yours

Beautiful Thing tells the story of shy Jamie and athletic Ste are teen boys who live near each other in the London projects. Neither has an ideal home life: Jamie’s mother Sandra is bitter over her financial situation and her romantic life, but she’s willing to settle for a bloke named Tony and cover up her disappointment with scathing humor. Ste’s father and brother abuse him in the form of escalating domestic squabbles and actual beatings.

Both think they could be gay, and finally explore their feelings when Ste is allowed to stay over at Jamie’s place after an incident with his father. There, the boys grow close and open themselves up to the idea of homosexuality, while Sandra and quirky teen neighbor, Leah offer much needed emotional support.

7:30: Puccini’s Madama Butterfly Anthony Minghella’s exquisite production—an instant classic at the Met since its 2006 premiere—provides an evocative setting for this tragedy about a noble but naive geisha awaiting the return of her American Navy lieutenant. Key to the staging are symbolic visuals that tap into traditional Japanese culture while honoring the searching, timeless beauty of Puccini’s mid-career masterpiece.

7:30: Theater Breaking Through Barriers One of eight new plays from the festival entitled Voices from the Great Experiment, which will be presented on TBTBTheater’s YouTube channel every night at 7:30 through August 10. This one is by Tatiana Rivera. Directed by Everett Quinton. Company: Veronica Cruz, Christopher Imbrosiano, Patrick O’Hare, Estrella Tamez

8pm: The Bathroom Plays Eden Theater Company All three plays take place in a bathroom, in Amy Berryman’s “Pidgeons,” a woman confesses to a priest via Zoom, as she “lurks the bowels of the Internet” after her husband’s death. In E.E. Adams’s “Mary,” a young woman who is sheltering in place alone attempts to befriend the ghost haunting her bathroom. In Brennan Vickery’s “Monogamous Animals,” the characters would’ve never thought being so close could make them feel so lonely. A cigarette, a bathtub and a one-night getaway from quarantine might just break them.

7:30pm: BPN Town Hall: My Broadway Memory with guests Marc Shaiman & Megan Hilty By Broadway Podcast Network, a new live, visual podcast — a celebration of memorable experiences at the theatre with Broadway’s biggest names. During each episode, a guest will choose a Playbill from their collection at random and take a trip down memory lane. In addition to discussing the actual show, Michael, Brian, and guests will discuss the headshots, ads, and other traits that make a Playbill a time capsule of Broadway history. Michael and Brian are calling out to theatre fans everywhere to join in on the fun by creating their own My Broadway Memory videos and sharing them to Instagram or Facebook. Be sure to tag @MyBroadwayMemory and use use the hashtag #MyBroadwayMemory to have a chance at being featured on the Broadway Podcast Network site. For more information please visit http://bpn.fm/mbm

8pm: Playbill Social Selects: All About Evil (From Seize the Show) By Playbill. There’s been a murder on Broadway and it’s up to you to find the killer! Behind every great diva is a humble assistant, but when Broadway’s brightest star goes missing, her timid helper steps onto the Broadway stage and knocks the audience dead! Unfortunately, someone has done the same with the missing star. And now it’s up to YOU to solve the case and catch the killer before the press gets wind of the scandal.

Take a nostalgic tour around the haunts of the golden age of Broadway, questioning five suspects, and solving one of ten possible endings! Your choices and knowledge of Broadway will reveal the clues to solve the murder. It would be crime if you missed out on All About Evil.

An Evening with Alan Menken, set for August 6, will begin with a ticketed VIP chat between Menken and music producer Chris Montan at 8 PM ET, immediately followed by a performance by Menken and Miranda at 8:30 PM ET. Free and open to the public, the performance will showcase some of Menken’s most beloved Disney songs, including “Under the Sea,” “A Whole New World,” and “Be Our Guest.”

Click here for free registration. Tickets for the VIP chat begin at $200.

Suzanna BowlingJanuary 5, 2023
Read More
Scroll for more
Tap
The Glorious Corner
What To Watch August 7th To Take Away The Blues