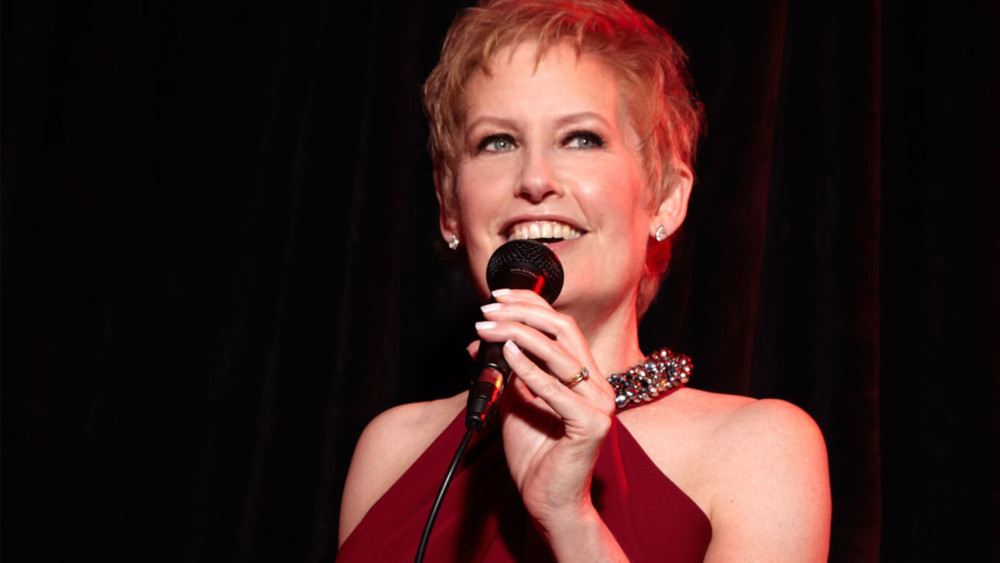 3pm: Bristol Riverside Theatre Summer Music Fest: A Night at the Movies celebrate your favorite songs from Tinsel Town’s greatest musicals and movies. From Casablanca to Goldfinger, the music from the silver screen will have you singing along.Keith Baker serves as host and music director; tickets are $35.

5pm: The Road Theatre Company: Summer Playwrights Festival
by Franky D. Gonzalez Directed by Michael John Garcés An examination of the inmates within a system trying to discover meaning in the face of isolation and doubt in one’s own worth over a 25 year bid. The play explores familial ties, love, race, inmate-correctional officer relations, the passing of time, and the succeeding generation of individuals who deal with the challenges of trying to avoid a life of crime or resigning oneself to becoming a part of the system that swept up previous generations.

7:30: Mozart’s Don Giovanni Imbuing the familiar Don Juan myth with a captivating combination of comedy, seductiveness, danger, and damnation, Mozart created an enduring masterpiece that has been a cornerstone of the repertory since its 1787 premiere. The opera offers a rare opportunity for two baritones to star alongside one another as the title Lothario and his faithful yet conflicted servant, Leporello, as well as three memorable female roles—multifaceted women who both suffer the Don’s abuses and plot their revenge.

7:30pm: Sing Theater Breaking Through Barriers One of eight new plays from the festival entitled Voices from the Great Experiment. This one is by Khalil LeSaldo. Directed by Ward Nixon. Company: Martin Lewis and AhDream Smith

8pm: The Seth Concert Series: Liz Callaway Tony nominee Liz Callaway performs highlights from some of her biggest roles, like Merrily We Roll Along, Miss Saigon, Baby, and Cats.

8pm: The Producers Prospective Altar Boyz Reunion. This was Ken Davenport’s first musical he produced. It ran for 5 years Off-Broadway, spawning a couple of tours and umpteen productions around the world.

And maybe a few surprise guests as well!

8:30pm: Antigone in Ferguson Theater of War Productions. This is the most-lauded of this company’s many productions that use Greek tragedy to illuminate current issues, first created after a police officer killed Michael Brown in Ferguson, Missouri on August 9, 2014 (This is the sixth anniversary of the shooting.). The Zoom version follows Theater of War’s usual format, the starry cast will first read Sophocles’ tragedy, four panelists will discuss it, and then the discussion will be open to attendees. The cast features Oscar Isaac, Tracie Thoms, Ato Blankson Wood, Willie Woodmore, Marjolaine Goldsmith, Public Advocate Jumaane Williams, De-Rance Blaylock, Duane Martin Foster, Marcelle Davies Lashley, John Leggette, and Gheremi Clay, and the Antigone in Ferguson Choir.