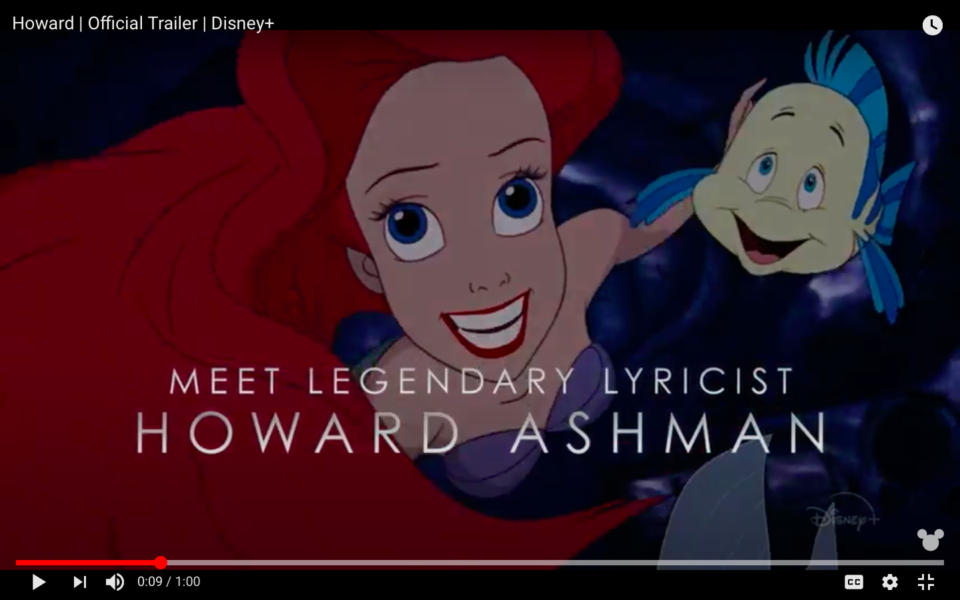 10am: State vs. Natasha Banina Discussion By ArtsEmersonCherry Orchard Festival. unfolds as a Russian teenager tells the story of her life in a small-town orphanage, and how her desire to be free led to a crime of passion. From the inside of a “Zoom court room,” she makes unique appeals to the audience/jury, letting them into her world where she dreams of love, family, and her future. Ultimately, the audience will decide whether she is guilty of manslaughter.

12pm: Theater of War: Philoctetes and Women of Trachis Theater of War for Frontline Medical Providers is an innovative project that presents dramatic readings by acclaimed actors of scenes from ancient Greek plays to help nurses, doctors, EMS, first responders, administrators, and other heath care providers engage in healing, constructive discussions about the unique challenges and stressors of the COVID-19 pandemic. This event will use Sophocles’ Philoctetesand Women of Trachis to create a vocabulary for discussing themes such as personal risk, death/dying, grief, deviation from standards of care, abandonment, helplessness, and complex ethical decisions, the project aims to foster connection, community, moral resilience, and positive action.

We are proud to open this event up to public, into bring the broader community impacted by COVID-19 and concerned citizens in dialogue with frontline medical providers.

1pm: Folksbiene Live: Tony Perry: The Way I Feel star of “Soul to Soul” in “The Way I Feel”. A Multicultural quest for hope and peace.

5pm: Student Stream Met Opera Carmen. Bizet’s searing drama about a free-spirited Gypsy and the soldier determined to win her returns in Richard Eyre’s popular production. When Sir Richard Eyre’s high-energy production of Bizet’s ever-popular Carmen had its Met premiere in 2009, it starred Roberto Alagna as Don José, the wayward officer whose desperate love for the title Gypsy proves their undoing. The French-Italian tenor reprised his celebrated portrayal during the 2018–19 season, including in this steamy Live in HD transmission that also showcased the alluring mezzo-soprano Clémentine Margaine as Carmen. The sensational cast also included soprano Aleksandra Kurzak as the demure Micaëla and bass Alexander Vinogradov as the swaggering bullfighter Escamillo. Maestro Louis Langrée was on the podium to conduct the opera’s classic score, which features one instantly recognizable melody after another.

6pm: Silver Foxes Sing Out Louise! Productions. George Takei and Daniel Davis star as two older gay men who rescue their friend from a homophobic senior living facility and bring him to live with them in Palm Springs, in a new play by Stan Zimmerman and James Berg billed as the gay Golden Girls. The “industry reading” will be directed by Michael Urie. “The link will only be sent to those who RSVP via  joey@singoutlouiseproductions.com”

6pm: Howard Documentary Panel With Don Hahn, Alan Menken, Paige O’Hara, Jodi Benson, More By 92 Y Howard Ashman, the brilliant lyricist behind the classic music in Aladdin, Beauty and the Beast, and The Little Mermaid, was already a Disney legend when his life was tragically cut short by AIDS. Don Hahn’s new documentary, Howard, brings him into focus.

Join director Don Hahn along with Alan Menken, Paige O’Hara, Jodi Benson, Bill Lauch, and Sarah Gillespie in conversation with Vanity Fair’s Joanna Robinson about the life and creative force of a man who helped make some of the most beloved family musicals of all time.

Covering his formative years in New York and his creation of other musicals like Little Shop of Horrors, don’t miss this candid conversation with some of Ashman’s closest collaborators and friends as they share insight and personal stories about his singular genius.

7pm: New Works: Sean’s Story: Part One | The Awakening and Cliquot The company will be giving 50% of its donations each week to a different charity that supports black lives and civil rights.

With book, music and lyrics by Khiyon Hursey, Sean’s Story: Part One | The Awakening follows a young black man as he experiences love and loss for the first time. Featuring performances by Khiyon Hursey and Doron JePaul Mitchell.

With book, music and lyrics by Lisette Glodowski and Richard C. Walter, Clicquot tells the story of Barbe-Nicole Ponsardin in the early years of her life and how, against all odds, she became the businesswoman who rejected the status quo. In the wake of the French Revolution, one woman changed the champagne industry forever. Featuring performances by Victoria Frings, Kennedy Kanagawa, Judy McLane, Kevin Massey, Rachael Worthington, Kai An Chee, Melvin Grey Jr, Richard Lindenfelzer, Erin McMillen, Jarrett Murray, Tim Rogan, Eric Sorrels, and Neal Young.

7pm: The Hombres Two River Theater $25. A look at the complexity and intimacy of male friendship. Set somewhere off the New Jersey Transit line, the play follows Julián, a Latino yoga teacher, as he clashes with the Latino construction workers outside his studio—particularly the older head of the crew, Héctor, who seeks from Julián something he never expected.