What To Watch August 21st To Take Away The Blues 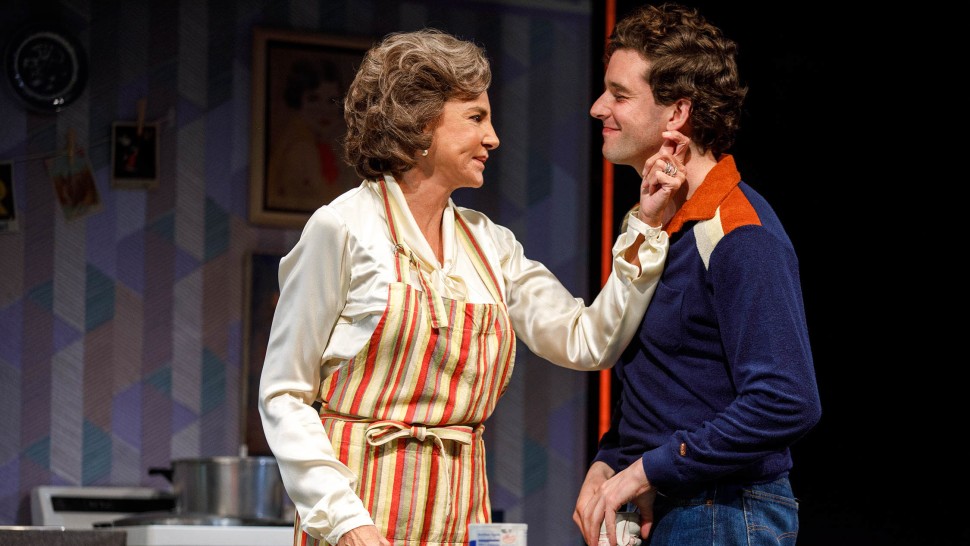 What To Watch August 21st To Take Away The Blues

1pm: HERE: vichitra: englandbashi is an experiment in queer South Asian imagination. Check out Episode 1: An Anthology of Queer Dreams at www.vichitra.media. HERE is excited to present Episode 2: Englandbashi, a contemporary ghost story about taking reincarnation (too?) seriously. Created and directed by Shayok Misha Chowdhury, with art direction and video by Kameron Neal and sound design by Jeremy S. Bloom.

Following the screening of Englandbashi on August 21 at 1pm, there will be a conversation with creator Shayok Misha Chowdhury and Bangladeshi American poet Tarfia Faizullah.

Episode 2 will start screening at 1pm, and runs approx 25 minutes (enter the password from your pre-show or confirmation email. Purchase access here.).

Join the post-screening conversation with Misha and Tarfia at 1:30pm, either on this page, or via the Zoom Webinar (PW: 405161).

3pm: Whisk You Away To Las Vegas! Join Cirque Du Soleil on this week’s #CirqueConnect special, we take you on a 60-minute tour of some of our longest-running Las Vegas-based shows! Let us whisk you away to the land of Mystère, to the enchanted waters of “O” and to the battlefield of KÀ.

4pm: Inside The Ensemble: Giancarlo Esposito By Atlantic Theater Company. The company discusses the history of our company, and how their work has evolved since those early days. Featuring legendary actor Giancarlo Esposito (Breaking Bad).

5pm: Julie Halston: Virtual Halston Broadway actress/comedienne Julie Halston is coming to a laptop near you! After ranting and raving on stages and cocktail parties, the comedy queen will launch “Virtual Halston,” a weekly half-hour gab-fest spotlighting her famous friends. This week’s guests Michael Urie and Mercedes Ruehl, who co stared in the recent Broadway revival of Harvey Fierstein’s Torch Song.

5:30: Quince People’s Garden in Bushwick Yes, this is live, in-person theater.Camilo Quiroz-Vazquez and Ellpetha Tsivicos create an immersive theatrical experience where we invite audiences to enter a not-so-traditional quinceañera, featuring the story of Cynthia, a 14-year-old Mexican American girl confronting her queer identity on the eve of her special day. The theater company known as The Team turns “necessary precautions against the spread of Covid-19 into an integral part of the celebration, including beautiful custom face masks for the audience.”.

7pm: Virtual Rule of 7×7: LimeFest Edition an ongoing series that premieres 7 new short plays by 7 different writers. For each round of 7×7, every playwright devises one rule & then each playwright creates a new piece incorporating ALL 7 rules…. And 7×7 is now a NEW YORK TIMES and TIME OUT NEW YORK pick for quality virtual content!

7:30: Verdi’s Simon Boccanegra The title ruler of Simon Boccanegra is one of the repertory’s most compelling characters, a 14th-century Doge of Genoa, beset on all sides, juggling political adversaries bent on murder with his love for his long-lost daughter Amelia. In addition to Boccanegra’s searing internal conflict between public duty and private grief, the story offers cloak-and-dagger intrigue, passionate young love, and noble sacrifice—set to an unfailingly dramatic, enveloping score that only Verdi could have created.

7:30pm: Theater Breaking Through Barriers: 3 Gods on a Zoom Voices from the Great Experiment One of eight new plays from the festival entitled Voices from the Great Experiment, which will be presented on TBTBTheater’s YouTube channel every night at 7:30 through August 10. This one is by Monét Marshall. Directed by Keyanna Alexander. Company: Kalilah Black, Robin Carmon Marshall, AhDream Smith

8pm: Plays for the People: Buttafly Precinct By Black Lives Black Words International Project. Written and directed by Sha Cage. Two young girls struggle to survive on the streets carrying a dark secret and a jar of butterflies across the city of Minneapolis on the eve of George Perry Floyd’s murder. With the backdrop of the historic Uprising and in the blink of an eye, they discover truth, betrayal, and magic while coming of age on the streets that refuse to call them by their true names.

Directed by William Steinberger, will be available on demand through August 28. The cast of meet you at the Galaxy Diner. includes Tay Bass as Sandy, Sandra, Mandy, Stef & Alana; Brandon Jones as Adam; Ricki Lynée as AG; Sade Namei as Silver; and Ryan Wesley Stinnett as Bill.

9pm: The King and I PBS Great Performances The production was recorded during its 2018 run in London’s West End with original Lincoln Center Theater cast members Ken Watanabe as the King and Kelli O’Hara in her Tony-winning performance as Mrs. Anna, along with Ruthie Ann Miles as “head wife” Lady Thiang, who won the 2015 Tony Award for Best Featured Actress in a musical.