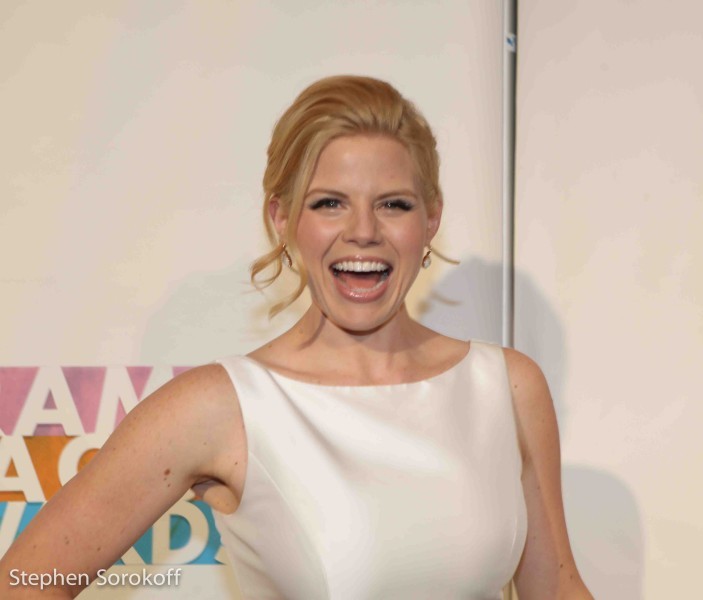 3pm: The Seth Concert Series: Cheyenne Jackson  performs highlights from some of his biggest roles, like All Shook Up, Xanadu, Finian’s Rainbow, and The Performers.

7:30: Works & Process at the Guggenheim Announces WPA Virtual Commissions  “7:30/7:30” by Ashley Laracey and Troy Schumacher “‘This Moment’ is an ongoing work and process between choreographic rtist Statement by Ashley Laracey and Troy Schumacher: “This short film, a depiction of an average day in our lives during the pandemic, goes out in tribute to everyone raising children during this unprecedented time. It’s special and beautiful to be together as a family, exhausting without a minute to spare, and a struggle to find enough time to maintain our identities as artists. Capturing every moment during a single day gave us the opportunity to zoom out and see what we are really working on right now: the art of raising two humans into this world.

7:30pm: Mozart’s The Magic Flute Mozart’s final completed opera is many things—mystical fable, earthy comedy, humanist manifesto, arcane Masonic credo. More than all this, though, it is one of the greatest testaments to the composer’s miraculous musical and theatrical powers. No matter how you approach or interpret the story, it whisks you away into its uniquely enchanted world, and, like the magic flute that gives the work its title, has the power to “transform sorrow” and “increase the joy and contentment of mankind.” This performance, the first ever Live in HD transmission, features the Met’s abridged, English-language version of the opera, perfect for audiences of all ages.

7:30: The Olympians Theater Breaking Through Barriers The first of eight new plays from the festival entitled Voices from the Great Experiment, which will be presented on TBTBTheater’s YouTube channel every night through August 10.

The program will include:

The Olympians
by Fareeda Ahmed and directed by Kristin Heckler will feature Shravan Amin, Samantha Debicki, and Paul Pryce

What If You Read My Plays
by Jeff Tabnick and directed by Richard M. Rose, featuring Alyssa M. Chase and David Harrell

The cornerstone of the online series are archived clips from Muny productions of the past seven seasons, including The Little Mermaid, Oklahoma!, South Pacific, Jersey Boys, Spamalot, Aida, Singin’ in the Rain, All Shook Up, The Wiz, Newsies, The Music Man, Annie, Rodgers + Hammerstein’s Cinderella, The Unsinkable Molly Brown, and Paint Your Wagon.

10pm: Breakfast Lunch Dinner By Echo Theater Company an online reading of a three-course play with recipes by Kira Obolensky.

Ingredients: a middle-class Midwestern family, a modest urban kitchen, a larger-than-life mother who visits, a striving woman, a somewhat supportive man, and a daughter named Hurricane. Mix with the world outside, the never-ending attempt to nourish and be nourished, and a 21-year time span filled with changes, both epic and ever so small.