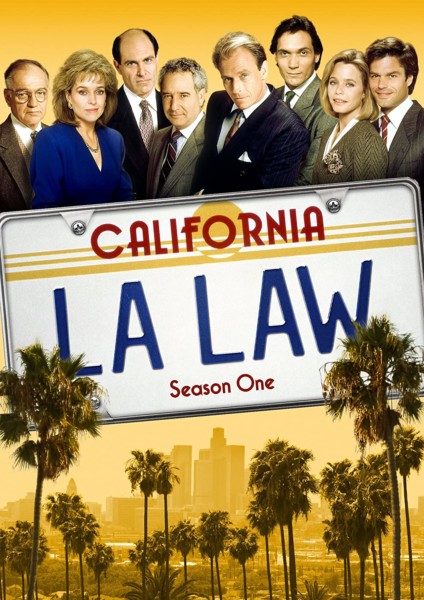 4pm: Artists Centering Access By Creative Capital In this conversation, a group of artists, event programmers, and designers will talk about what it means to center access in creative encounters both in-person and online. The panel will explore how disability intersects with user experience and design, and the larger role that access plays in movements towards social justice. This event will be moderated by Josh Halstead and Jarah Moesch of the Critical Design Lab, a multi-disciplinary and multi-institution collaborative drawing on the methods of critical and interrogative design, intersectional feminist design theory, and crip technoscience to address thorny questions about accessibility. They will be joined by Sina Bahram, founder of Prime Access Consulting, and Camisha L. Jones, poet and managing director of Split This Rock.

6pm: The 24 Hour Plays: Viral Monologues by the Nationals Theater artists under 25 have spent the past week in an intensive workshop and training program that culminated in this showcase event.

7pm: The Tank: Fast & Furious Each month, a group of artists comes together to create performance pieces in the 7 days leading up to the event in response to the headlines of the week. The work tends to be made very quickly and, in many cases, very furiously!

7:30pm: Offenbach’s Les Contes d’Hoffmann A triptych of operatic vignettes based on the stories of E. T. A. Hoffmann, Offenbach’s late masterpiece about a poet’s three great loves may seem a light, frilly fantasia on its surface (it was a hit at the Parisian Opéra-Comique when it premiered in 1881), but reveals hidden depths as the night wears on. A ravishing trio of singers portray Hoffmann’s beloveds—animatronic doll, diva, courtesan—with each showcasing alluringly different shades of the soprano voice.

10pm: Who’s There Cross-cultural encounter involving artists based in Singapore, Malaysia, and the United States: Accusations, feuds, and revelation. Created by The Transit Ensemble, co-directed by Sim Yan Ying “YY” and Alvin Tan.